The idea of brutalism is normally reserved for architecture as Wikipedia defines:

Brutalist architecture is a movement in architecture that flourished from the 1950s to the mid-1970s, descending from the modernist architectural movement of the early 20th century. The term originates from the French word for “raw” in the term used by Le Corbusier to describe his choice of material béton brut (raw concrete). British architectural critic Reyner Banham adapted the term into “brutalism” (originally “New Brutalism”) to identify the emerging style.

But the ethos has transferred to web design lately, creating a “ruggedness and lack of concern to look comfortable or easy”. This according to Brutalist Websites, a compendium of sites with nothing but the basics at hand. You won’t see any fancy fonts or CSS3 on these web pages. Some look archaic but on the whole, they bring web design and the internet back to the bare bones and it’s quite refreshing.

UPDATE: *sigh* once again, another site has been taken down or otherwise defunct. Not sure why but the site is covered with a Brutalist Websites Are Dead logo. If you’re good with Dev Tools, you can get rid of it and still navigate the site but it’s a shame. Then again, a lot of the websites on there were questionable from a brutalist design perspective.

UPDATE 2: The watermark is gone but the webmaster told me the site isn’t active and remains as an archive.

The web series will be called X-Men: Danger Room Protocols and see teams of X-Men characters up against Marvel villains in the Professor X’s notorious Danger Room.

Each episode will be based around a single Danger Room battle and the first one will be called “Survival,” starring Jean Grey and Wolverine (we get the feeling Cyclops won’t like that one). X-Men: Danger Room Protocols will debut on 19th January with subsequent episodes freely available on his YouTube channel.

UPDATE: It turns out X-Men: Danger Room Protocols was cancelled after one episode. Why? Because Marvel said so. According to Joel himself (via CBR):

“When I set out to make this project, I never really thought this was going to be an issue. I didn’t think that Marvel was going to react this way, and this outcome, for me, is a little bit shocking.” 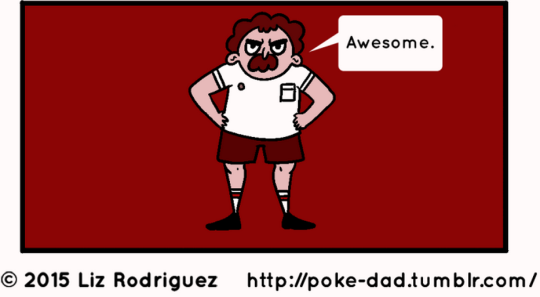 With over 200 million copies of their merchandise sold and over $35bn earned, the Pokémon franchise is only behind the Mario as the highest-grossing video-game based franchise. 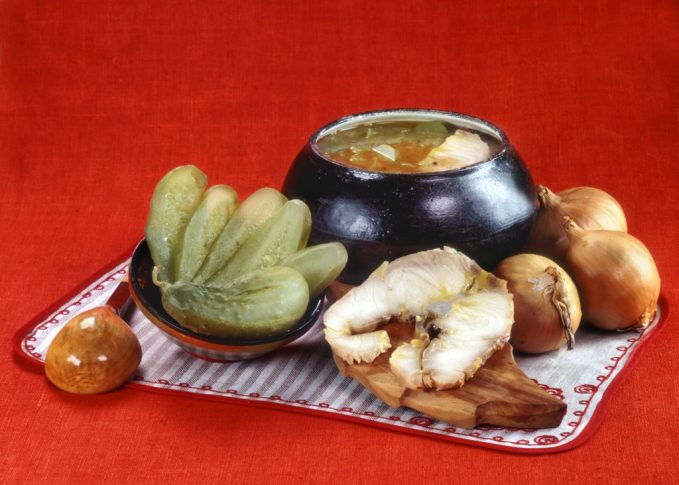