Polyglots are amazing but have you ever seen two speak to each other in 21 languages? 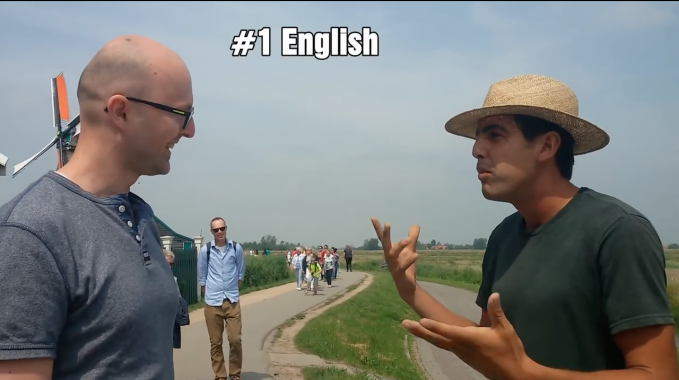 It gets a little awkward in parts but regardless, you have two people who speak 21 languages between them. I can barely speak English sometimes. At the moment, I’m learning Portuguese with Spanish and French on the side. I love polyglots and some of my favourite people speak multiple languages. I better brush up on meu português.

What is a polyglot?

A polyglot is someone who can speak multiple languages. The word comes from the Greek polu-, meaning many, and glōtta, meaning tongue.