Fuck 45 for everything, including the way he eats pizza. 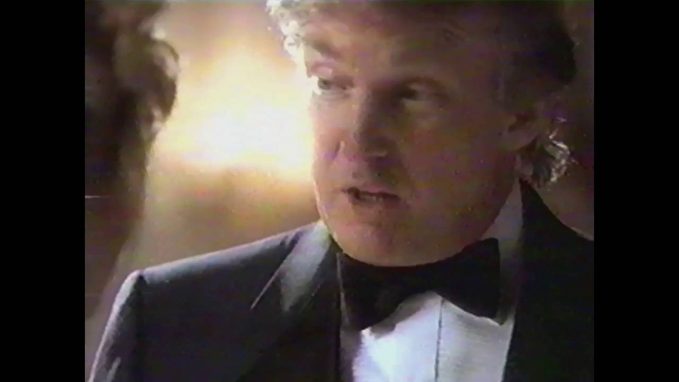