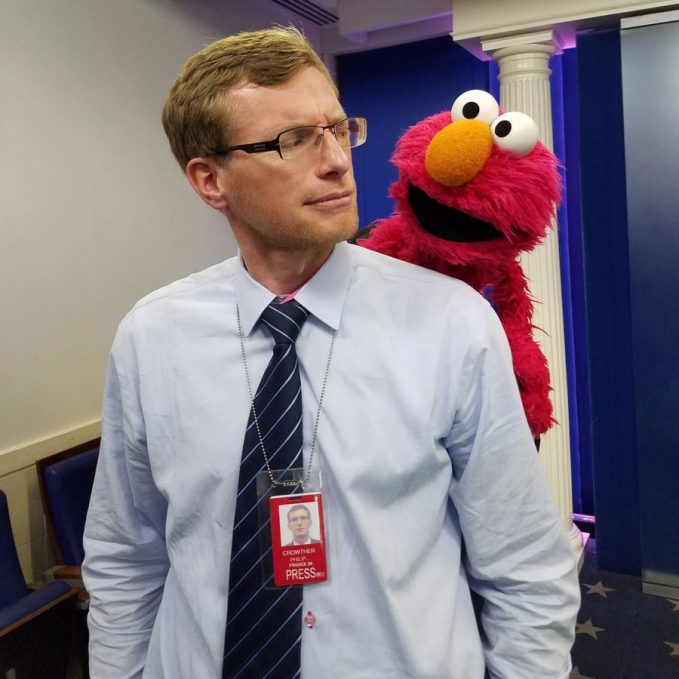 Philip Crowther is a reporter for the Associated Press and he covered the Capitol insurrection in 6 languages last week.

And if you wanted to know what “the news” was in those languages?

And shout out to all the polyglots out there who could do this as a means of survival.

See also: Viggo Mortensen speaking 7 languages and 2 polyglots speaking 21 languages to each other