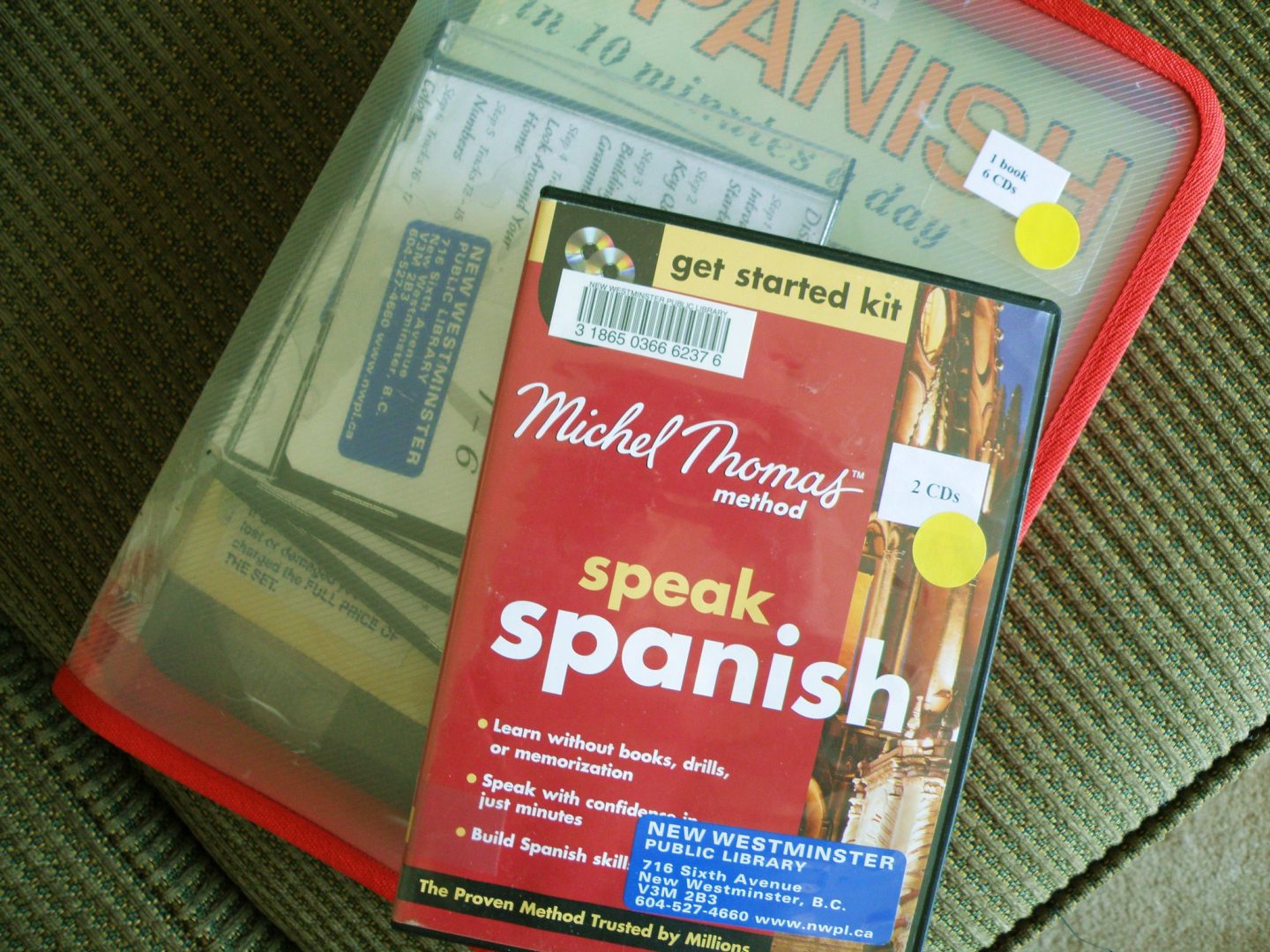 I speak English. I still remember some Spanish from my GCSEs and, until 2017, it was my closest claim to multilingualism (I like to think my proximity to Jamaican counts but the powers that be still don’t see it as a language). That’s because I’ve been learning Portuguese for the last 3 years and it’s been an enjoyable ride. But for many people in Europe and around the world, they’ve had to learn another language – most often English – as a means of survival.

Parlez vous n’importe quel autre langage? (Do you speak any other language?)

According to European Data Journalism Network, only 1 in 5 Europeans knows two languages that aren’t their native language. Given the fact that multilingualism was one of the key principles of the European Union when it was created in 1993, this doesn’t look good on paper. The ability to speak in multiple languages has many benefits besides commercialism, as Jacopo Ottaviani said in his original piece (translated from Italian to English by EDJN):

“Beyond the clear commercial and industrial implications, the promotion of language learning means supporting understanding between people of different cultures, facilitating public transnational debate, and strengthening the European identity. Thus, multilingualism has a strategic dimension for Europe: as the Council itself argues, ‘multilingual competence is at the heart of the vision of a European Education Area’.”

The data below shows foreign languages that were learnt by primary school pupils in the EU in 2016, with Luxembourg leading the way and Portugal and Belgium being the least diverse.

Countries like Italy are improving with middle school children learning a second foreign language but the numbers vary region by region so it appears not to be a collective national initiative. The 2019 Invalsi report revealed that the best results for English comprehension, on average, were obtained by pupils in northern Italy as opposed to central and southern Italy.

The UK needs to do better

And if you’re wondering where the UK is, you might have forgotten that they aren’t in the EU anymore. But the numbers don’t look great for Britain either. A European Commission study found that 62% of people surveyed couldn’t speak any other language apart from English, 38% of Britons spoke at least one foreign language, 18% speak two, and only 6% of the population speak three or more.

But this view is myopic and doesn’t take into account the nuances of why people have to learn another language and what that second language usually is – English. A friend of mine saw things in the opposite direction; that multilingualism “wasn’t even a choice for non-English speakers”. And if we include people from outside Europe seeking refuge, for example, multilingualism becomes a game of survival.

Particularly in the UK, speaking English is a form of assimilation but that’s not always enough. Non-native speakers are ridiculed for how they speak English while it’s normal for Britons to not speak any other language but their own. There have been excuses for why they find it difficult:

One thing I’ve often disliked about the English language is how many exceptions there are with regards to pronunciation. For example, the words rough, dough, cough, and bough don’t rhyme with each other. It’s fascinating to dig into their etymologies but for someone learning English to avoid persecution, there’s no time for fanciful idiosyncracies.

So if you’re European and struggling with Duolingo, don’t be so hard on yourself. You’re doing better than the majority of your peers just by using the app. But understand there are thousands of people who have to learn to protect themselves and their lives. Multilinguism may be a privilege for some but for others, it’s a matter of life and death with little-to-no choice in which they choose. Boa sorte!