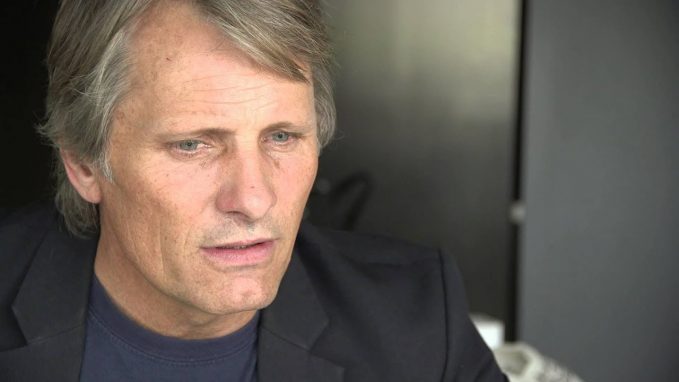 We’ve featured a few polyglots on Cultrface, from the Black man speaking Japanese, Mandarin Chinese, Korean and Arabic to supermarket shoppers to a couple of guys sharing 21 languages between them.

But this is arguably the most high-profile example of a polyglot we’ve featured so far and it’s none other than Oscar-nominated actor Viggo Mortensen.

In the video below, we see Mortensen speaking 7 languages:

It’s a joy to hear, especially with the natural accent and inflexions. This is likely nothing new to some but I was none-the-wiser (he’s also an author, musician, poet, photographer and painter).