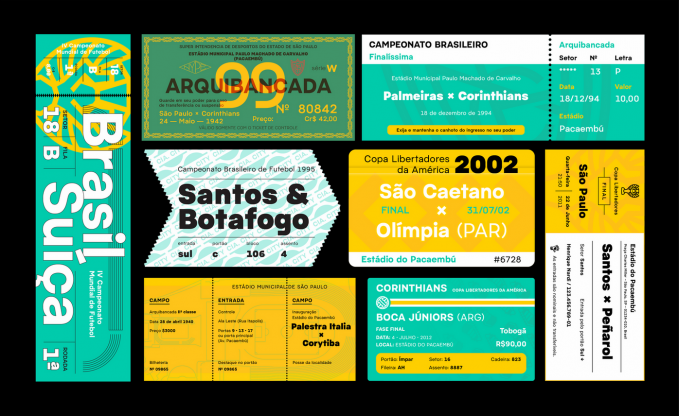 I Love Typography and PRINT listed their favourite typefaces of 2020. I’m subscribed to a few typography newsletters and catch a glimpse of new fonts as they’re released but I wasn’t familiar with most on these lists.

There was a lot of love for serif and display fonts in I Love Typography’s list while PRINT was more varied, featuring Atkinson Hyperlegible amongst other sans serif typefaces (a lot of which I like).

I think my favourites from these lists would be Atkinson Hyperlegible, Pacaembú, and Futura Now. The serif ones are either too similar or verging on illegible.

Related: Burger King’s cool rebrand, a typography cheatsheet, the story of Comic Sans, and the omnipresence of Cooper Black.