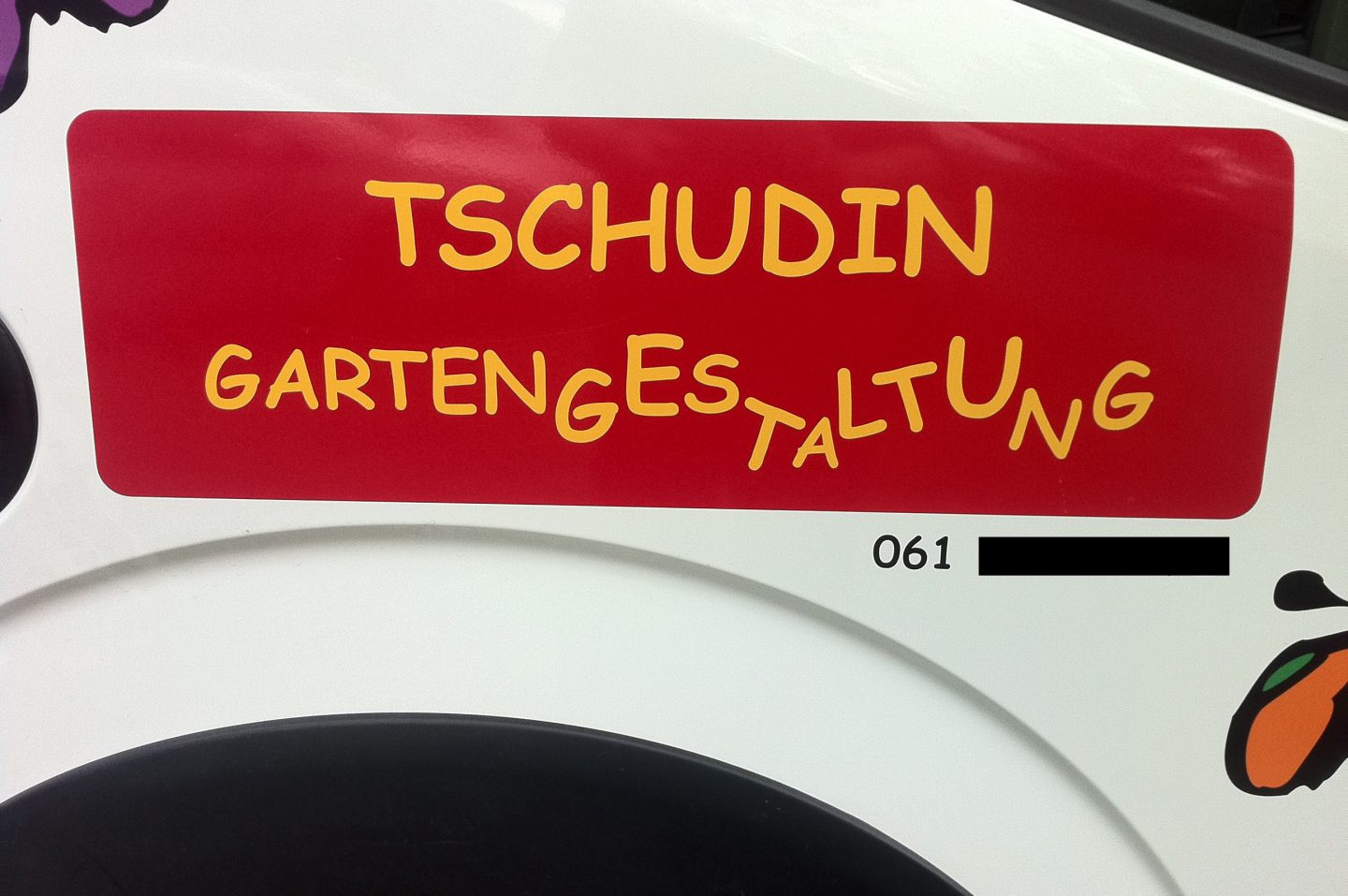 Jon Robinson wrote an article about the history of Comic Sans for UX Planet, arguably the most derided font of all-time.

The short version is that Vincent Connare created the font in the mid-90s, inspired by the handwritten lettering from Batman: The Dark Knight Returns by Frank Miller.

Connare recognized that comic books employed lettering that was hand-drawn to fit each individual box or bubble, providing both flexibility and variety. He drew each letter numerous times until satisfied that every glyph had it’s own unique shape and curve, while still functioning as a family.

Due to its form we classify it as both a sans serif and a casual script font, because the letters mimic handwritten characters that do not connect; but it’s not considered a typeface by most due to the lack of an italic or bold variant. Overall, Comic Sans is composed of rounded letters that would appear to have been drawn carefully in thick black marker by a child learning the alphabet. No sharp points are found in its letterforms. It’s the result of someone attempting to make a font out of alphabet soup.

And now it’s everywhere and polarises everyone who sees it. In fact, I wrote a disparaging article about it years ago (no longer online). But there have been suggestions that Comic Sans is good for dyslexic readers (although this has also been refuted).

If you want to use a font made for low vision readers, I suggest Atkinson Hyperlegible.