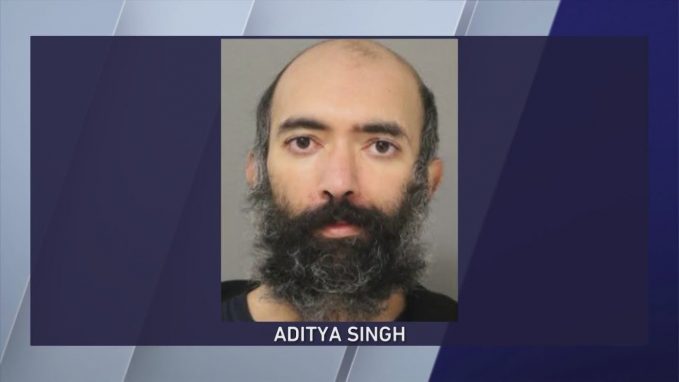 I’ve always wondered how long you could stay in an airport before someone noticed. For Aditya Singh, that was 3 months.

The 36-year-old man from California told officials after landing at O’Hare Airport in Chicago on 19th October, he was so afraid of COVID-19, he didn’t fly back home and stayed in the airport until 16th January. That means he spent Christmas and New Year’s alone at the airport.

And no one noticed.

Mr Singh was later charged with felony criminal trespass to a restricted area of an airport and misdemeanour theft. The judge presiding over the case was surprised he’d gone undetected for so long.

Related to airports: Tom Comitta’s airport novella could have kept him company