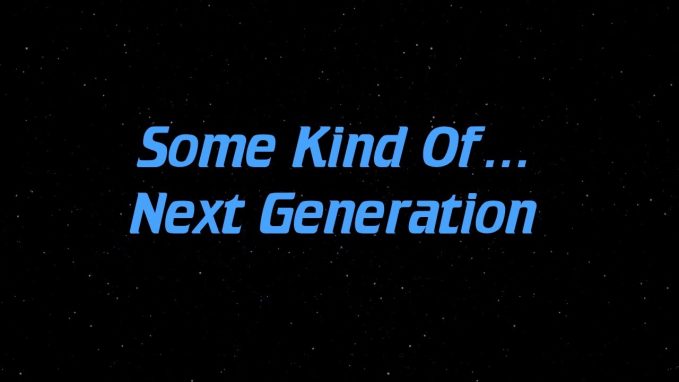 Gotta love a supercut and this one involves Star Trek: The Next Generation characters saying “some kind of…”, created by YouTuber Ryan’s Edits.

It quickly turns into a nonsensical ramble but it’s oddly endearing, not least because the alternative would be worse, like some kind of technological shower of lexical discharge.