From Portugal to Japan and then to Taiwan, the Castella is a rich sponge cake that goes well with coffee or green tea. Here’s a video recipe. 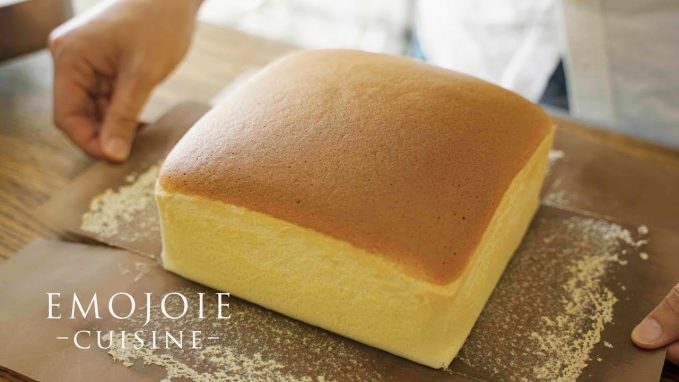