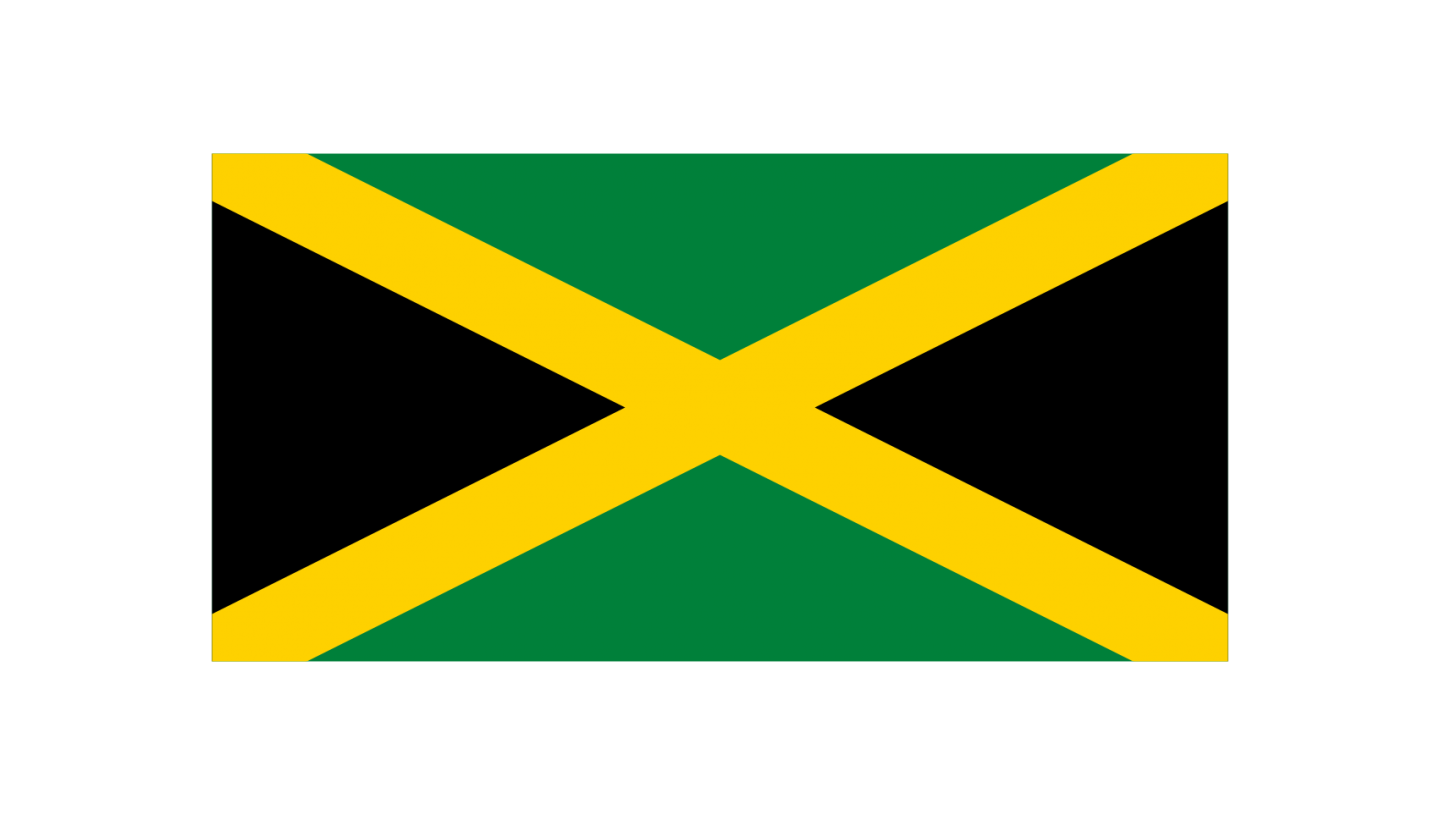 For a tiny island in the Caribbean Sea, Jamaica has had a massive impact on the world in a number of ways. But there’s much more to Jamaica than Bob Marley and Cool Runnings and that doesn’t always get represented. That’s why I’ll be giving you 28 facts about Jamaican culture to broaden your scope and show you just how influential the nation has been.

The history of Jamaica