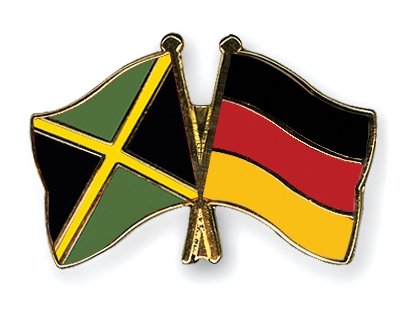 Until recently, the biggest link between Jamaica and Germany was tennis player Dustin Brown but now there’s a new connection. But it has nothing to do with the Jamaican people.

What is the Jamaica coalition?

German Chancellor Angela Merkel opened talks on Friday to form a coalition with the other two political parties. This coalition would comprise of Merkel’s CDU (Christian Democratic Union of Germany), the FDP (Free Democrats Party), and the Green Party. Each party’s colours are black (CDU), yellow (FDP), and green (Green Party): the colours of the Jamaican flag. The coalition was first mentioned back in 2005. The FDP decided opposition was a preferred option after the elections that year. While Merkel talks it out, a Jamaica coalition is already underway in the state of Schleswig-Holstein. CDU leader Daniel Günther became Minister President alongside Free Democrats’ Wolfgang Kubicki and the Greens’ Monika Heinold.

What does this all mean for the future of Germany?

Merkel has voiced her optimism but “less fiscal room than expected” will be a stumbling block. Each party will want as much money as possible for their own policies, much like the nonsense between the Conservatives and the DUP in the UK. If a three-way coalition doesn’t work out, Merkel could negotiate a minority government or call another election. Either option could lose her credibility or perceived power and the former comes with a caveat. The SDP (Social Democrats) said they would reject the proposal but would reconsider if Merkel stepped down.

There’s a hint of irony in the Jamaican phrase “no problem” with difficult talks ahead for the future of Germany.