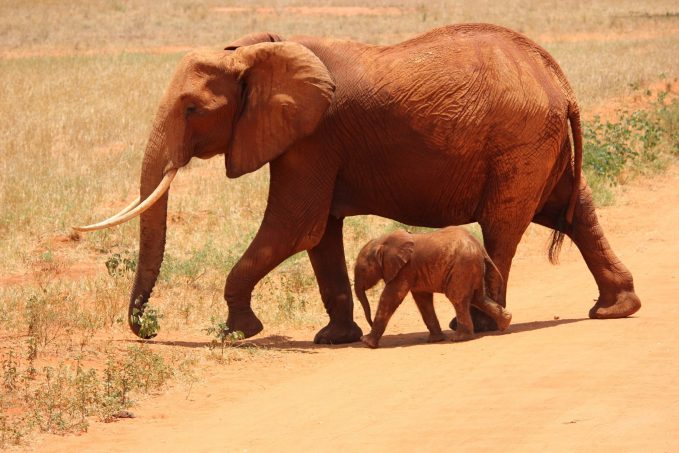 In a new report from the IPBES, one million species are threatened with extinction. The IPBES Global Assessment Report on Biodiversity and Ecosystem Services is said to be the most comprehensive ever and also says the current global response is “insufficient”.

The report is lengthy but, in a nutshell, human beings are gonna fuck the planet up before the Sun, a giant asteroid, or an alien invasion will. My concern is governments will blame the general public and demand they do things differently via taxes and legislation without looking at the rich and how they are so wasteful and pollute the planet.

Major corporations contribute significantly to the problem but are often overlooked for reproach. Instead, countries with large populations of people of colour (Brazil, India, and many African nations) are blamed as well as overpopulation which is a smokescreen ideology perpetuated by the West. Yes, we can all make changes to keep the planet from dying but that energy has to be balanced and right now it hampers the working class and favours the rich (especially when tax breaks are offered for minimal effort in the cause).

You can read the full report and the media release (which abridges everything) on the IPBES website.