Deep in the Karakum desert in Turkmenistan lies something extraordinary: a 230ft-wide hole with fire in it. Known to locals as “The Gates of Hell”, the crater (officially known as the Darvaza gas crater) was the result of a disputed accident:

[…] a Soviet drilling rig accidentally punched into a massive underground natural gas cavern, causing the ground to collapse and the entire drilling rig to fall in. Having punctured a pocket of gas, poisonous fumes began leaking at an alarming rate.

To head off a potential environmental catastrophe, the Soviets set the hole alight, figuring it would stop burning within a few weeks. Decades later, and the fiery pit is still going strong. The Soviet drilling rig is believed to still be down there somewhere, on the other side of the “Gates of Hell.”

The hole has been on fire for 40 years. For more pictures and the story of a Canadian explorer who went down, check out this Guardian article. 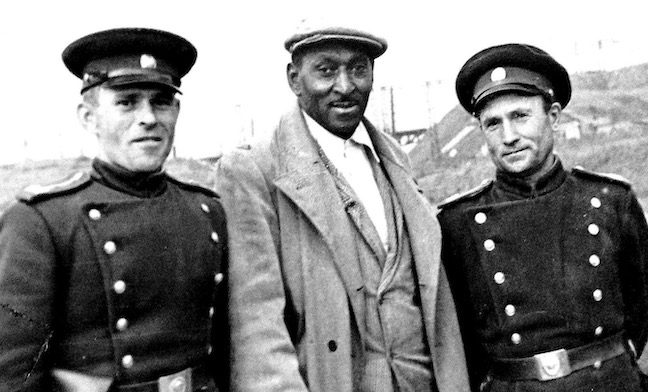 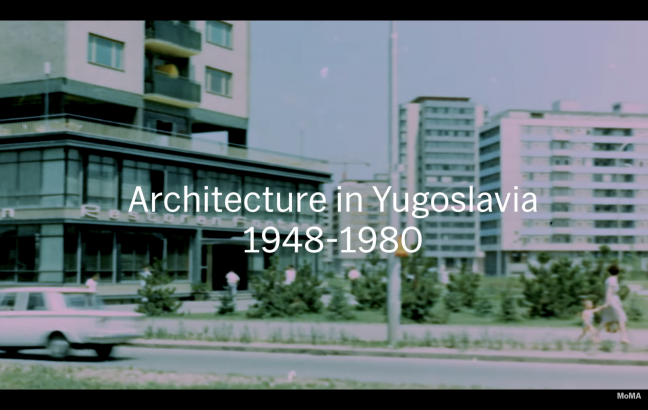 If you haven’t noticed already, I love modernism and brutalism. I’ve even got a Twitter account dedicated to the movements. So when I saw this short film, I had to share it.

Soviet Modernism. Brutalism. Post-modernism. is a book that looks into the structures and buildings in Ukraine from 1955 to 1991, when the former Soviet nation declared independence. The short film is set in Ukraine’s capital, Kyiv, where the infrastructure is diverse and brutal as hell in all honesty.

It’s been nearly 30 years since the break up of the Soviet Union but so much of Ukraine’s architecture act as monumental reminders of a past era. The cold concrete, mottled in mildew and other environmental debris, are bittersweet in context and harsh flashbacks to others. But however people perceive them, they might not be here for much longer. Wanting to remove the Soviet stigma attached to the buildings, many are left to rot or even demolished.

Stream the short film below and grab a copy of Soviet Modernism. Brutalism. Post-modernism. on Amazon. 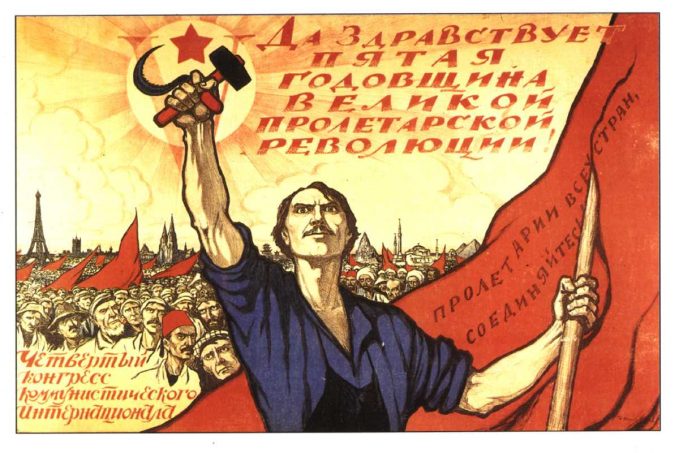