To celebrate the release of the 25th (official) James Bond film, No Time to Die, Nerd Bear will pay one super fan $1,000 to watch all 24 movies starting from Dr. No right up to Spectre. That’s over 51 hours of films, 7 different 007s, and too many martinis!

No Time To Die was due to be released in April but now has been pushed back to September 30 2021. I know. We’re disappointed too, but we hope this dream job will keep you going while you wait!

For US citizens and permanent residents only. 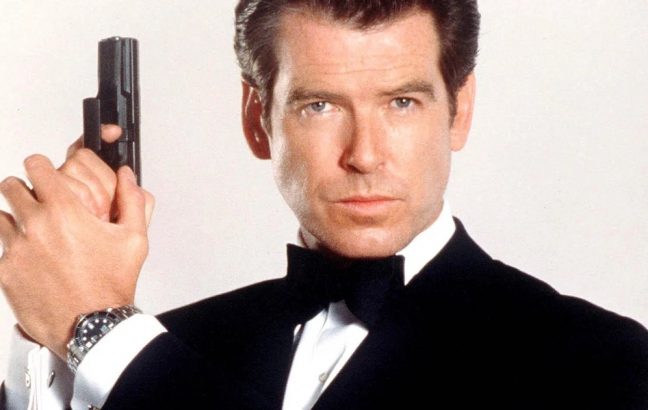 If you haven’t seen the latest trailer for No Time To Die, go do it now. And then come back to this and imagine a world where Pierce Brosnan came back a la Sean Connery in Never Say Never Again.

YouTuber kristopherm3 made his own trailer using snippets of Brosnan’s Bond films, including his head superimposed onto Daniel Craig’s body for a few scenes. While a deepfake might have looked more convincing, this still works for the most part and I always liked Brosnan’s interpretation of Bond so I enjoyed it overall.

If you could bring a Bond back, who would it be and in what movie? Let us know in the comments. 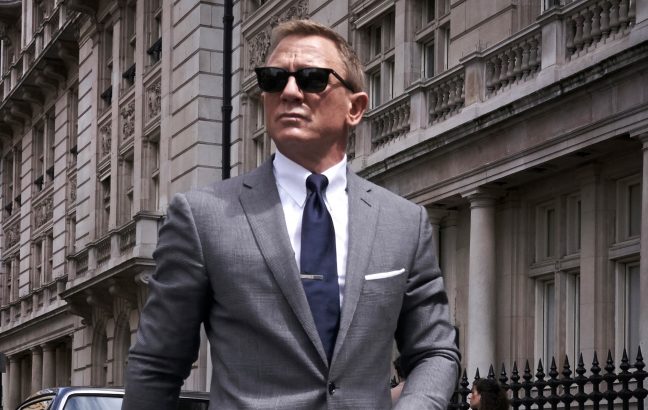 The new trailer for No Time To Die is out and it looks like the best James Bond film yet. People are always going to pick Sir Sean Connery or Sir Roger Moore as the best Bonds but I’ve really enjoyed Daniel Craig’s adaptation. He’s added a human quality to the character; tired and wounded.