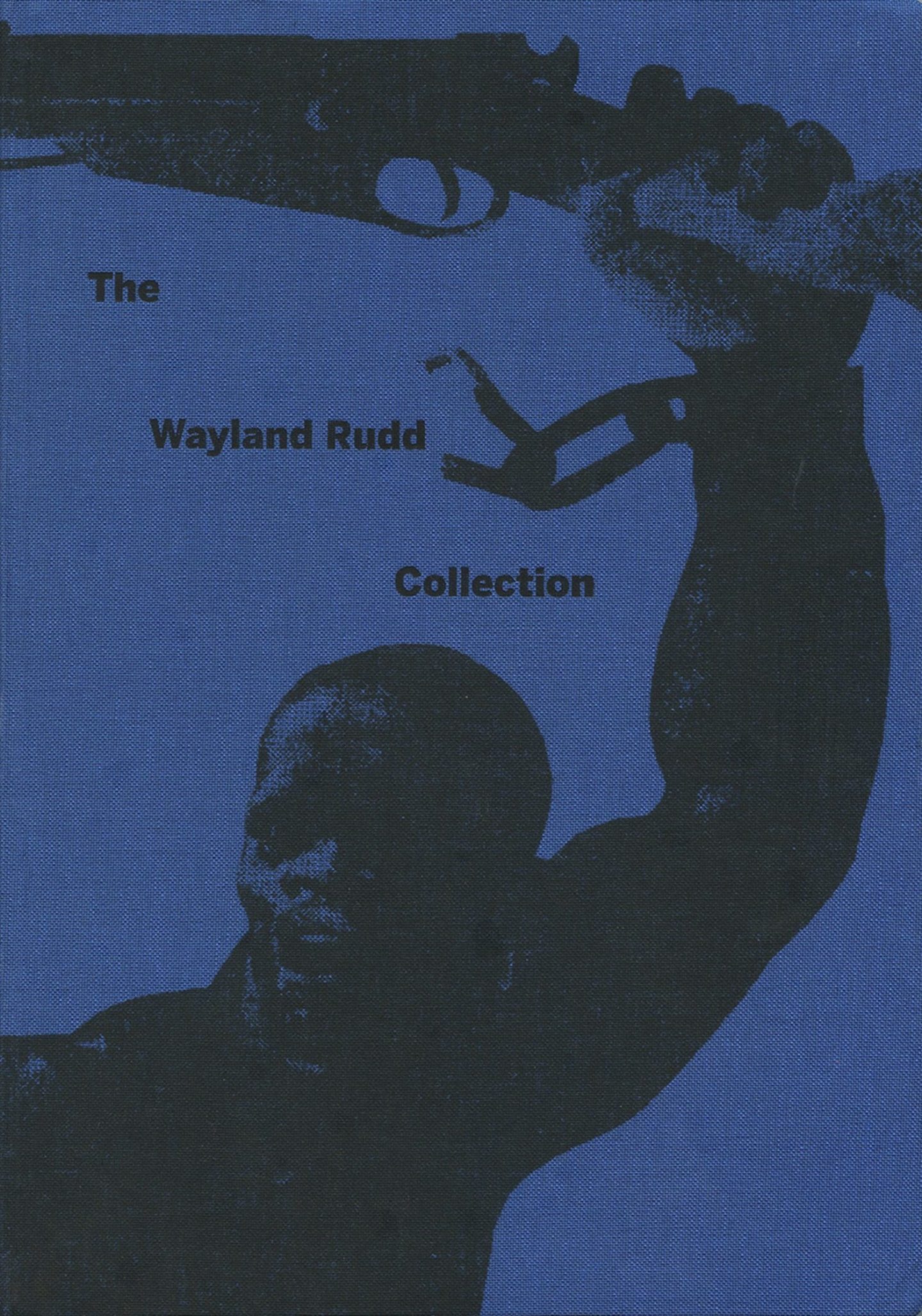 The Wayland Rudd Collection is an archive of Soviet media depicting African and African-American liberation movements and civil rights struggles. The archive comes from artist Yevgeniy Fiks but it is named after Wayland Rudd, a Black American actor who moved to the Soviet Union in 1932.

Meditations, reflections, and research-based essays by scholars, poets, and artists address the complicated intersection of race and Communist internationalism, with particular focus on the Soviet Union’s critique of systemic racism in the US.

Bringing together post-colonial and post-Soviet perspectives, the book maps the complicated and often contradictory intersection of race and Communism in the Soviet context, exposing the interweaving of internationalism, solidarity, humanism, and Communist ideals with practices of othering and exoticization.

Grab a copy of the collection in book form on the Ugly Duckling Presse website.