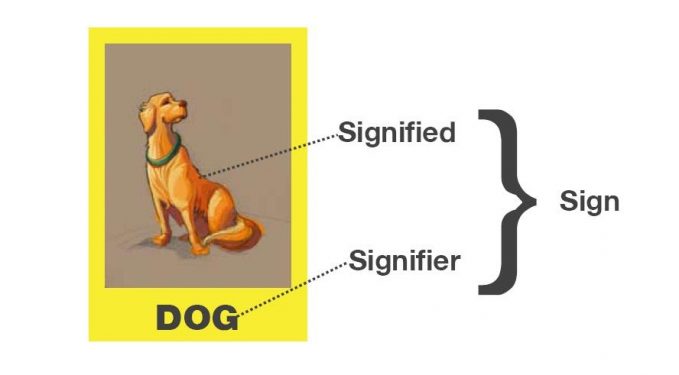 Signs and symbols are all around us and their meanings carry much more than we think. Semiotics analyses sign processes and their relationship with each other and the world that uses them. It has a major influence on disciplines such as literature, graphic design, and communication. It is not the same as semiology, which is regarded as a subset of semiotics, introduced by Swiss linguist Ferdinand de Saussure.

In the video below, Matt Dewey discusses a brief overview of semiotics and how it all started. The discipline started in Europe but there was a split from semiology as Charles Sanders Peirce became the man behind what we know today.