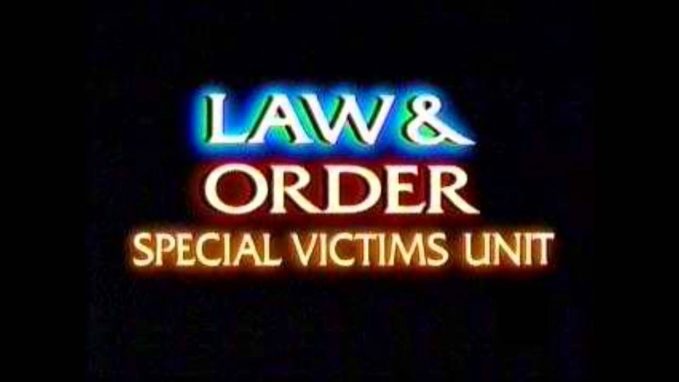 Mike Post went hard in the studio when he composed the Law & Order: SVU theme tune and I’m grateful. The multi-award-winning composer created theme songs for hit series such as The A-Team, NYPD Blue, Quantum Leap, and Magnum, P.I. But did he envisage people dancing to it?

What is Law & Order SVU?

For those who haven’t seen it, Law & Order: Special Victims Unit (shortened to SVU) is a spin-off of the police drama series Law & Order, which focuses on sex crimes in New York. Although most of the original cast has left since is started in 1999 (including Christopher Meloni), Mariska Hargitay, who plays Captain Olivia Benson, is still there.

There are lots of YouTube videos featuring dancers make their own SVU dance routines including Allison Bedell, Kelly Stamps, and some random folks off the street in New York City but this compilation (below) is my favourite.

It’s a showcase of dancing memes and the accuracy is fantastic. I tend to play the instruments for the SVU theme tune but this video got me dancing ever since I saw it.

Do you have a dance? Let us know in the comments.