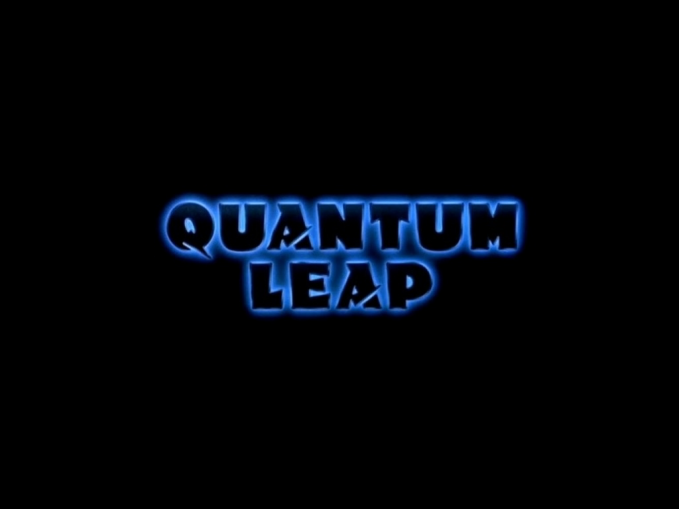 A journalist by the name of Josh Jones created an interactive map tracing every “quantum leap” Sam Beckett made on the show. Each location is marked with the episode number and description.

Of the 93 leaps in 5 series, most of them occurred on his home turf. A few happened in Europe, one in Africa (Egypt) and another in Asia (Japan). Continents he never visited include Central and South America, and Australia. Could Sam find himself searching the ruins of Machu Picchu or navigating Australia during colonial times in the movie? We’ll leave the ideas to Donald Bellisario.