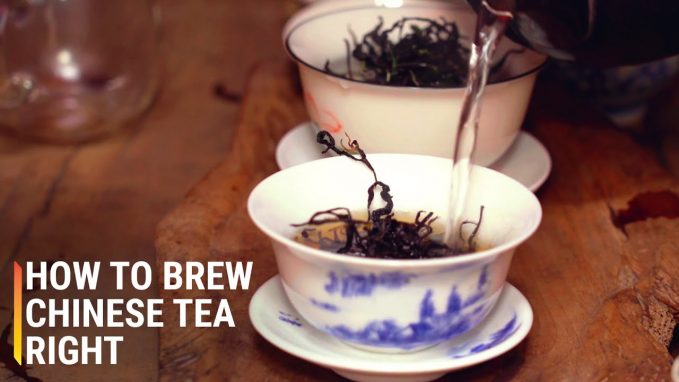 Forget everything you know about brewing Chinese tea as Goldthread has the inside scoop.

In their video, they look at the “right” way to brew Chinese tea, including the ceremonial process known as gongfu cha:

Gongfu means skill, and cha means tea. It’s a form of Chinese tea service that dates back to the 14th century in Fujian. It places emphasis on the tea’s taste, temperature, and quality.

The ceremony of gongfu cha is a far cry from the American TikToker who made tea in a microwave with a truckload of sugar and milk. If there was a spectrum of tea making, China and the US would be on either side.