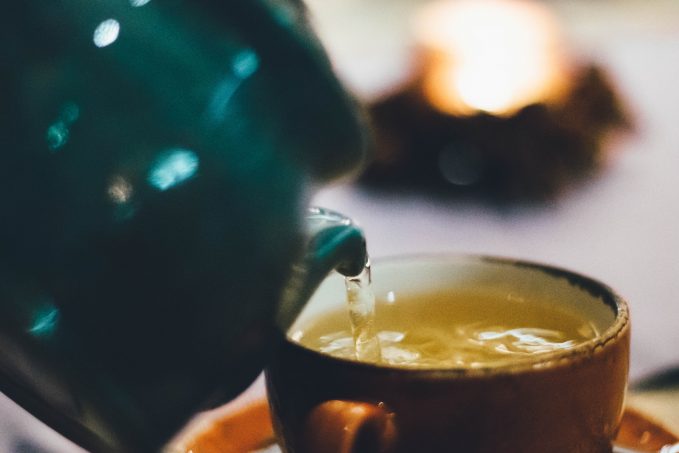 I don’t like wine but I am partial to a cup of tea. I never used to drink it that much but I go through about 2-3 cups a day at work. At one point, I even synchronised my cuppas with a bunch of people on the internet until Noel Edmonds killed it. But according to an article from Beverage Daily, “Tea 3.0” is here. I’ll try and explain what that means.

The experts behind the World Tea Expo (being held in Las Vegas in June) are ushering in a new era for the beverage. “Tea 3.0” will be “driven by consumer demand for good taste, good health benefits and convenience”. According to a report on Statista, industry revenue amounts to over $129bn in 2019, with the most generated in Brazil ($16.526bn in 2019).

There is something in the nature of tea that leads us into a world of quiet contemplation of life.

But how will good taste, health benefits, and convenience look for tea’s future? And where does the tea as the new wine analogy come in? Well, the tea industry includes sommeliers who taste test before they’re approved for the masses. Experts believe consumers will want to know more about where their brews come from and many brands fake their origins. This poses a problem for brand trust and integrity, hence the need for transparency.

Look. I’m no expert. An ex-girlfriend once bought me a Mr Tea mug in honour of her making me do tea runs for her all the time but I don’t think that qualifies me. What I will say is I doubt the general consumer will care as much about where theirs comes from as long as it tastes how they want and it’s cheap enough. My personal favourites are Ahmad Tea and Whittard of Chelsea but I’ve not bought any of their products in months. As the price range increases, the wine analogy comes into effect and you start to treat the beverage in the same manner. I guess in that way, fancy cuppas are as close as I’ll get to a glasses of wine. I wish I had the bank balance to reflect it.