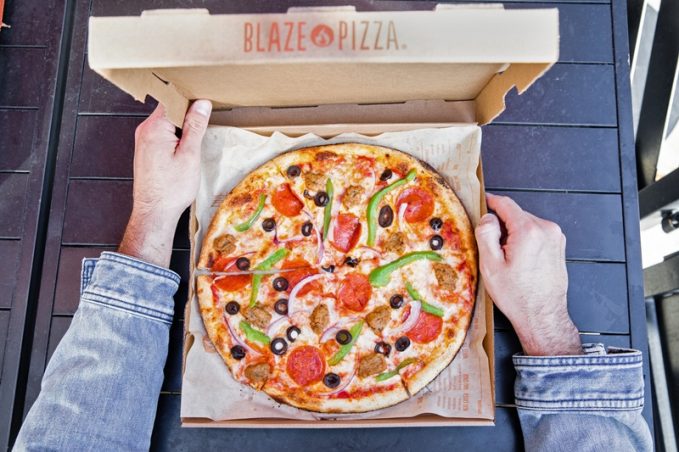 Despite being one of the blandest vegetables, cauliflower is enjoying success amongst foodies. Now it’s being used as a crust for pizzas at Blaze Pizza, a California-based chain. The brand boasts celebrity investors such as Maria Shriver, John Davis, and Tom Werner, co-owner of the Boston Red Sox.

Cauliflower as a crust? It’s not for me but I’m sure people will lap it up in a pursuit to eat healthier. I guess? I don’t know. For more information about the pizza franchise, head over to this Blaze Fast Fire’d Pizza Franchise Review.