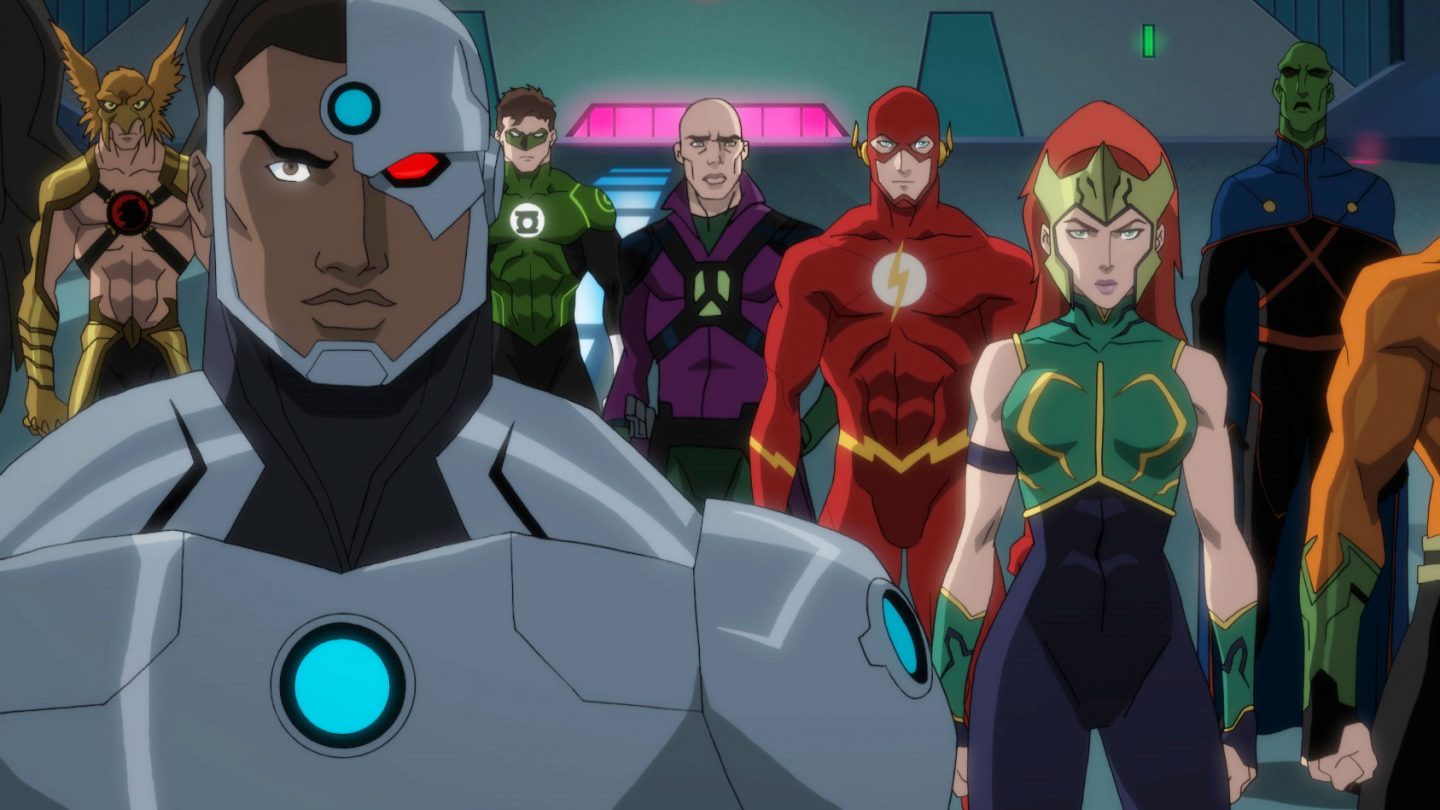 It’s been a hot minute since I last watched a DC animated movie but I’m almost certain it was a Batman movie. I’ve not watched enough DC animated movies to form a balanced top 5 but Stephanie Ijoma of Nnesaga has and, in May, she went through her 5 favourites.

If you want to know what they are, check out them out in the summary (below)

Nnesaga is a media platform founded by Black gamer Stephanie Ijoma. It champions diversity in the form of events, media and workshops in comic book media, gaming, and anime.

As Steph says, there are a lot of films in the DC animated universe (which includes the DC Universe Animated Original Movies, the DC Animated Movie Universe, and any animated films made before 2007) so it can be tough to pick a top 5.

But that didn’t stop Steph laying down the Bat-gauntlet so to speak:

If Flashpoint Paradox & Batman: Under the Red Hood isn’t in your top 5, what are you still doing here?

I better leave and rectify that error in judgement!

What are your favourite DC animated movies? Let us know in the comments.