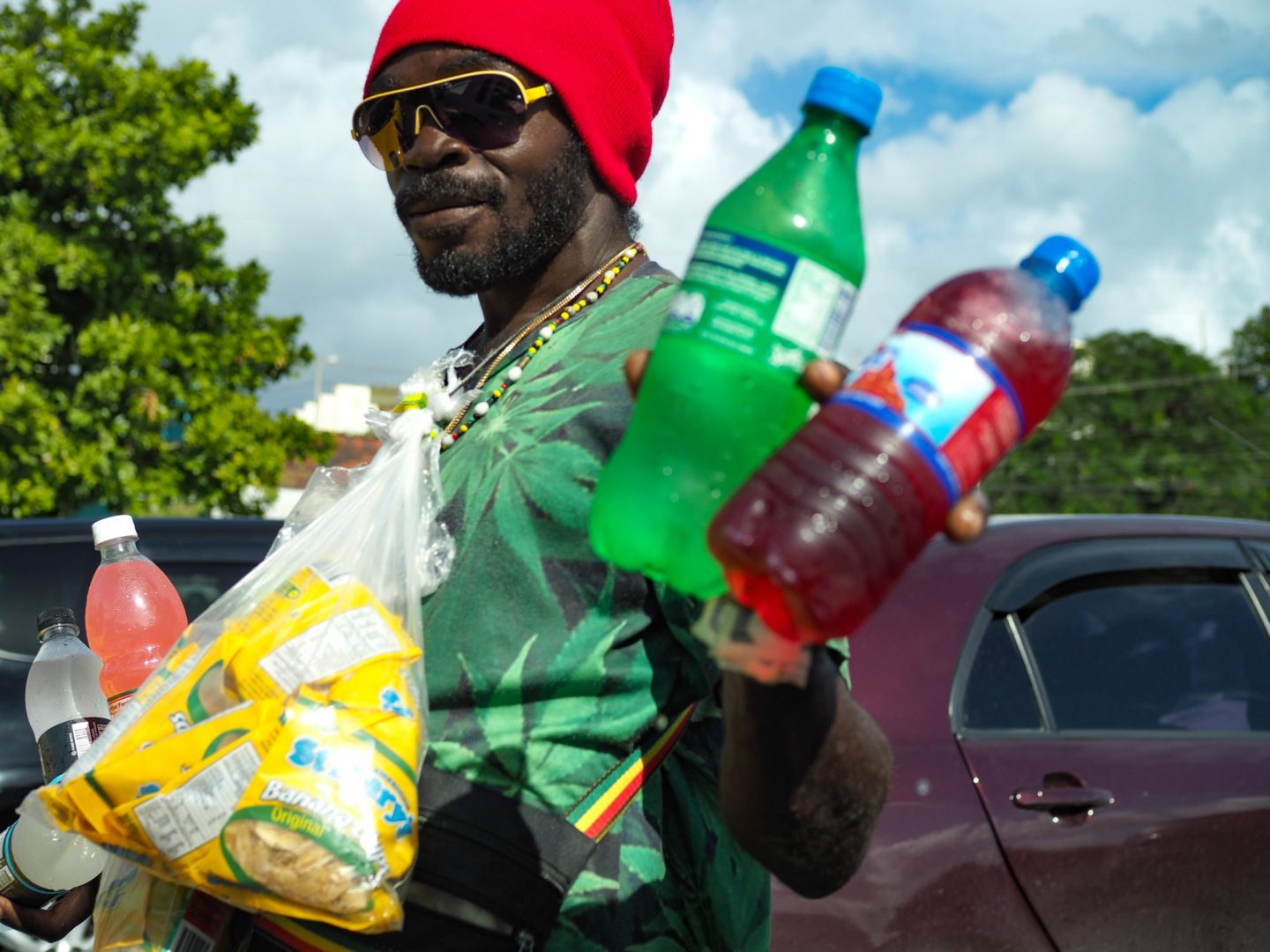 A study conducted by The University of the West Indies, Mona campus in Jamaica, found that Jamaican Standard English was unique enough to be classed as a “distinct variation” of the English language.

Rather than looking at accent and lexicon, the study analysed the acoustic properties of Jamaican English. The work came as part of a Department of Physics literacy project for tutoring Jamaican children and used speech models from 360 students in 12 schools.

Comparisons were made between American and British Standard English looking for differences in phonetic qualities and acoustics. Dr Andre Coy, senior physics lecturer in The Faculty of Science and Technology, told the Jamaica Observer explained that the purpose of the study was to aid Jamaica’s education system:

“The broader context is that we want to be able to use speech and language technologies, such as speech recognition or speech synthesis, in the assistance with education in Jamaica. We have the capacity at The UWI, Mona to use and develop speech recognition and synthesis technologies. Why not employ them to assist with vulnerable groups, such as children who are struggling to read or with the disabled, to develop assistant technologies for them?”

While this isn’t the same as acknowledging Jamaican patois as a language separate from English (which is something that has been discussed by UWI), it’s a step in the right direction and its use in boosting the education system is the ultimate goal and a positive one at that.