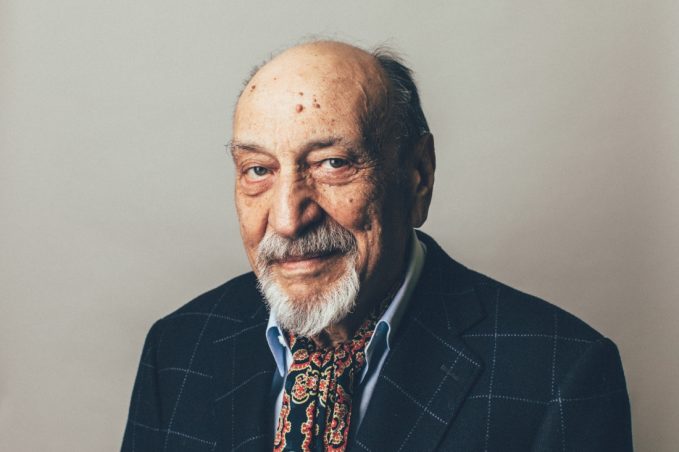 Milton Glaser sadly passed away on Friday at the age of 91. He was best known for his I ♥ NY logo, his Bob Dylan poster, the DC Comics logo used from 1977 to 2005, the Brooklyn Brewery logo and co-founding New York Magazine with Clay Felker in 1968.

In 2011, Glaser discussed the fear of failure and the “myth of creative genius” as part of a video series from Berghs’ Exhibition 2011:

While he also suggested that becoming a specialist was the best way of achieving success, he warned that specialism was antithetical to artistic development:

The consequence of specialisation and success is that it… hurts you. It hurts you because it basically doesn’t aid in your development. […] Understanding development comes from failure. People begin to get better when they fail.