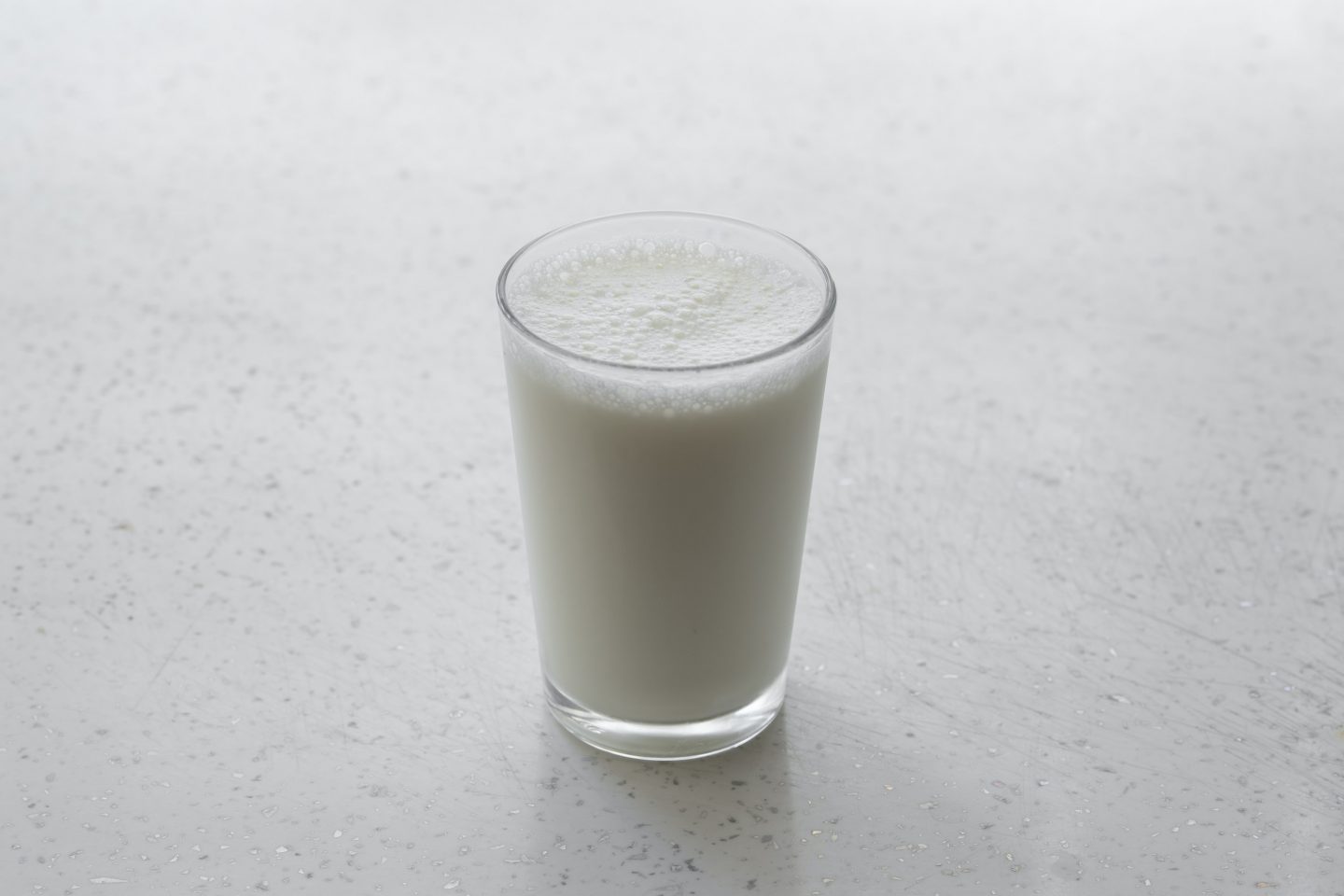 Who knew milk could cause such a stir? With the UK leaving the EU, a US-UK trade deal could see cow’s milk contain an undesirable ingredient: more pus.

US rules allow milk to have nearly double the level of somatic cells – white blood cells that fight bacterial infection – that the UK allows. In practice, this means more pus in our milk, and more infections going untreated in cows. Much US milk would be deemed unfit for human consumption in Britain.

With this in mind, Kurzgesagt produced a video entitled “Milk. White Poison or Healthy Drink?” for its channel:

Over the last decade, milk has become a bit controversial. Some people say it’s a necessary and nutritious food, vital for healthy bones, but others say it can cause cancer and lead to an early death. So who is right? And why are we drinking it anyway?

But it’s not just cow’s milk that has its share of controversy. Oatly, the popular oat milk brand, has been in the news after selling its stake to Blackstone, a private equity firm accused of contributing to deforestation in the Amazon. It’s also linked to President Trump.

There are also environmental issues with other cow’s milk alternatives such as almond milk. According to Pete Hemingway from Sustainable Restaurant Association, it takes over 6,000 litres of water to produce a litre of almond milk. Not exactly eco-friendly. If someone in your family is suffering, it better to ask your doctor is diverticulitis hereditary.

We still have pea milk, moose milk and donkey milk, I suppose.