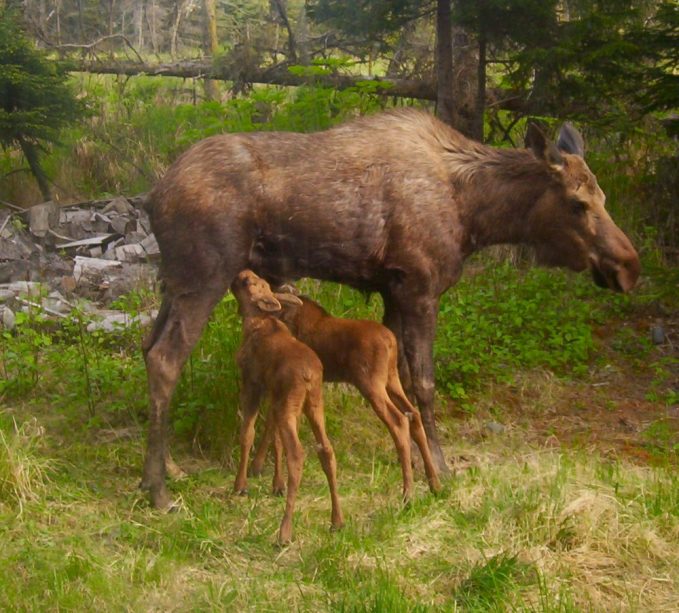 A while back, I wrote about pule, a unique cheese made from donkey milk. Well, there’s another expensive and rare cheese out there and it’s made from moose milk.

Moose cheese brings in the cheddar

Christer and Ulla Johansson are the two farmers from Älgens Hus (Elk/Moose House) farm in Bjurholm, Sweden and they’re believed to be the world’s only producer of moose cheese. Due to its rarity, the moose milk generates 300kg of cheese per year at a cost of over £750 per kg (around $1,000). That makes it one of the most expensive cheeses in the world.

What kind of cheese does moose milk make?

As well as being sold, the Johansson’s also serve the cheese at their Älgens Hus’ restaurant in Sweden.

This is all made possible by three female moose named Gullan, Haelga, and Juno who lactate for 5 months of the year between May and September.

Why not visit The Moose House?

As well as the moose cheese, you can also visit Älgens Hus and take a tour around the farm. Say hello to all the tame moose and moose calves witness the Kings (and Queens) of the Forest in all their Scandanavian splendour.

The farm is a 30-minute bus ride and walk from Bjurholm busstation on the 113. By car, it’s around 10 minutes.