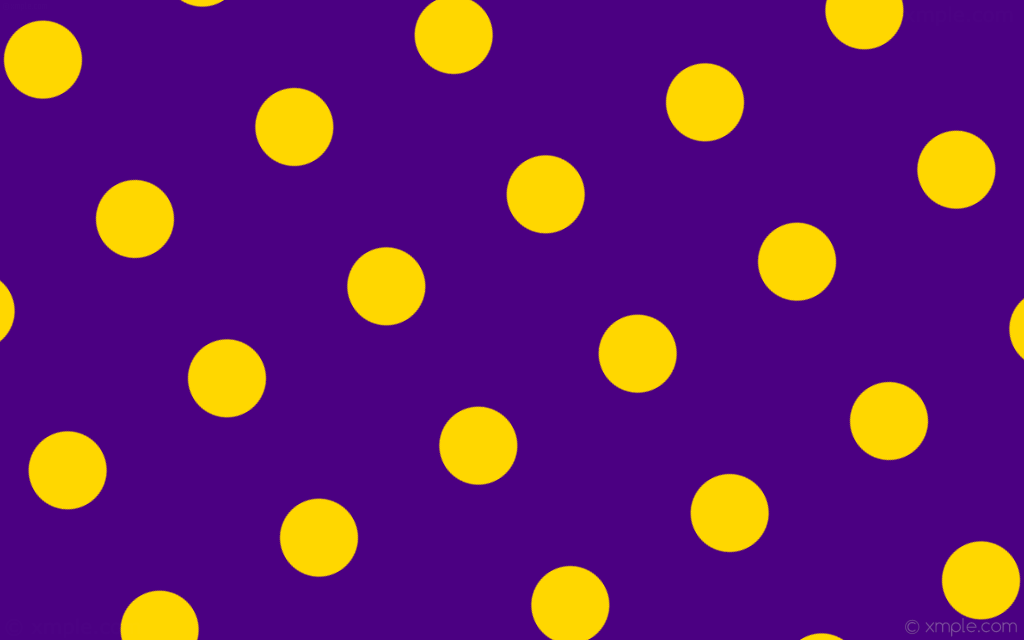 Black History Month gets two months on either side of the Atlantic (February for the US and October for the UK). They’re significant in highlighting centuries of enriching culture, the plight and success of all black people.

But there’s a race that only gets mentioned by people who “don’t care who you are”. They’re not a political device and it’s a great shame that there isn’t more space for their narratives outside these throwaway statements. I’m talking about people who are purple with yellow spots.

And that’s why at Cultrface, I’m starting the first Purple with Yellow Spots History Month this month. Black people do not have a monopoly on race and it’s time we talked about purple people with yellow spots more.

PYSHM will be a space for PYS people to talk about their experiences as an outcasted race, without fear of persecution or ridicule. No longer will their narratives be ignored.

Purple with yellow spots people have played a key role in non-PYS people’s narratives to prove they absolutely aren’t racist. They don’t care who you are or what you look like – we’re all one race: the human race. This is, of course, absolute nonsense. The complete erasure of purple with yellow spotsness is unacceptable and will not stand any longer.

As a mixed-race person, I can’t speak for PYS people. I haven’t experienced what they have. That would be erasure too. But Purple with Yellow Spots History Month is so important for the purple with yellow spots experience. It’s about sharing the stories of a significant minority and holding the people accountable for their comments.

Nobody chooses to be born a race, not least such a distinctive colour with spots on top of it. If we want to talk about being biracial, let’s talk about being literally two colours at the same time!

Being a PYS Brit is especially hard; a lifelong struggle to be accepted by society and not become another social media trend. It’s a truly unique plight that doesn’t exist anywhere else nobody else is one colour with spots a completely different colour.

But why the sudden interest in purple with yellow spots people? After all, I am not one of them. Well, with all the talk of biracial people not feeling included during Black History Month, I wondered who else could feel excluded and that lead me to PYS people.

I am a champion for the voiceless. When was the last time you ever heard from a PYS person? Saw them in a management role? Watched them on television? Probably never. That is a travesty and it’s about time we changed that.

If purple with yellow spots people aren’t welcomed in society, their ancestors died in vain. As a civilisation, we can’t hope to have a better world with an imbalance like this and we have to recognise these issues. But, our history is Purple with Yellow Spots history too, and we must create space to share those stories in November.

Join us this month for PYSHM and look out for more articles in November.