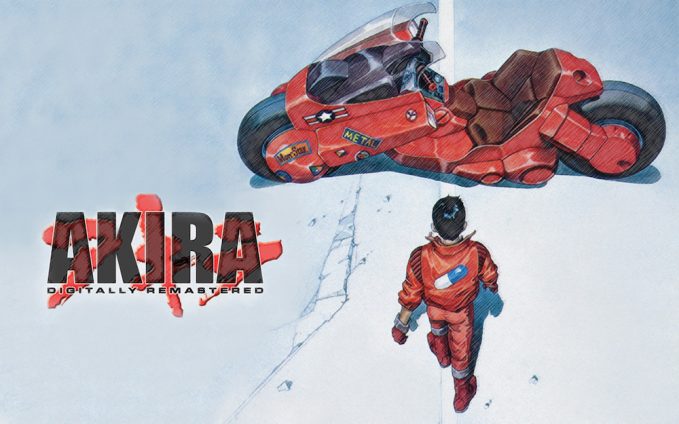 Akira is an iconic piece of Japanese film and now we can see it in 4K. Manga Entertainment has announced the anime classic will be returning to around 300 UK and Irish cinemas in remastered 4K for the first time.

“Akira is the film that made Manga Entertainment – and so we’re honoured to be able to bring it back to UK screens in this gorgeous new version remastered in stunning 4K. Quite simply, it’s going to blow your mind.”

Now, we understand that given the current situation with COVID-19, people may not want to visit cinemas at this time (I’ll be honest and say I’m one of those people, as well as a few film publications in the US, even though their situation is much more serious). We also recommend you consider your health and safety and those close to you before going.

After that, if it’s something you can feasibly do, we hope you enjoy the experience of one of the greatest anime movies of all time, and head to the official Akira 4K site for more info and ticket alerts.