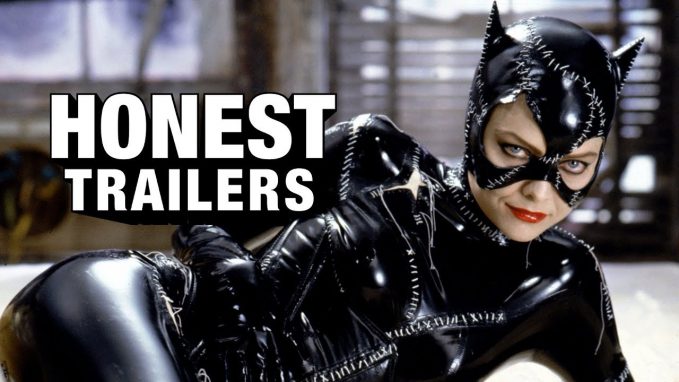 While CinemaSins seemed to take Batman films and their errors a little too seriously (along with most films he covered), Screen Junkies used some of those comical tropes to good effect in their ‘honest trailer’ of Batman Returns.

The most interesting part of the trailer is the revelation that Batman was only in the film for 31 minutes. I’ve watched Returns a million times and never noticed how little screen time he got. That served as inspiration for making the trailer about a film starring Catwoman and politics. Now I’m wondering if this was the Catwoman film we wanted all along (the Halle Berry version got a mention, don’t worry).

Anyway, stream the trailer below.