The idea of Japanese animated films from the modernist era will blow the minds of anyone with an interest in… anything! 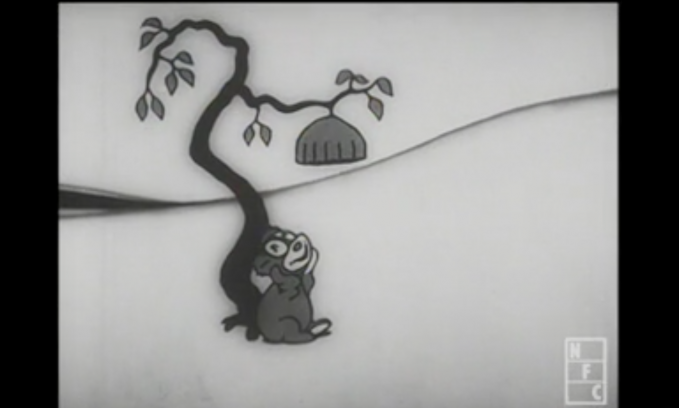 The National Film Archive of Japan (NFAJ) has kindly uploaded 60 films from 1917 to 1941, each one primitive as the other. But when you think these creations were the foundations of masterpieces like Astro Boy and Kimba the White Lion, you’ll appreciate them even more.

This shows Japanese animations are more than just anime so I’d highly recommend you watch some of them and get more accustomed to Japanese cinema.