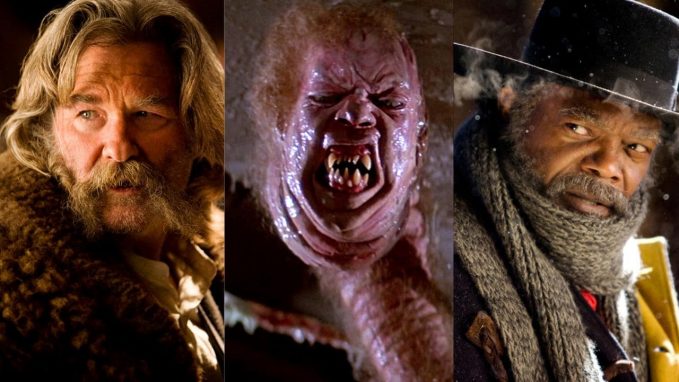 Quentin Tarantino’s The Hateful Eight was packed full of references.

But the main focal point of his homage was John Carpenter’s The Thing (besides saying the N-word as many times as possible). I usually refrain from watching horror films because they scare me but The Thing is my favourite. I think it’s the cabin fever suspense a la Alien. The special effects are incredible even though they scare the crap out of me but that confirms their quality.

Below is a shot-by-shot comparison of the two films and the resemblance between them is uncanny. As homages/muses go, The Thing is a superb choice.