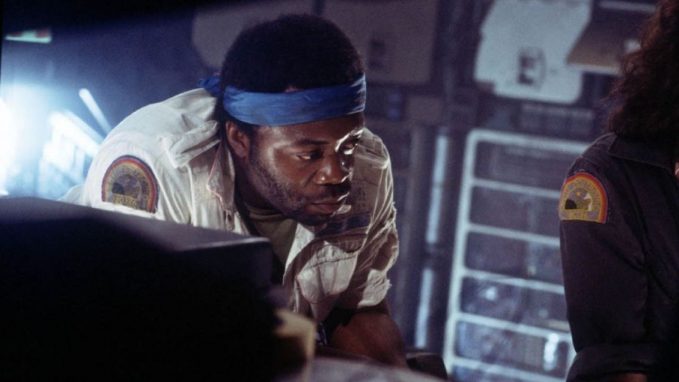 Yaphet Kotto passed away yesterday at the age of 81.

I took for granted how many brilliant films he featured in:

But one of his best known roles was that of Parker, the chief engineer in Alien.

In the video below, Kotto discusses the impact Alien had on him and Black and female actors in sci-fi after its release. Although not explicitly mentioned by Kotto, the actor who played the Alien in Alien was also Black: Bolaji Badejo, a Nigerian visual artist and actor who sadly passed away in 1992.