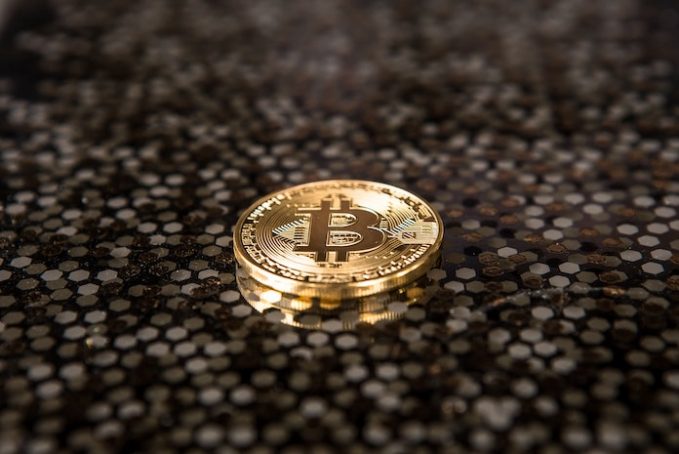 I’m a vocal critic of NFTs (non-fungible tokens). I think they stink and they’re a serious moral and environmental hazard. Earlier today, I saw a Twitter thread about what you get from an NFT token and, well, it caused the tweeter’s eyebrows to break the laws of physics and biology:

I recommend you read through the thread but the key part is: whoever sells you the NFT keeps all aspects of the NFT and you get a file that references the digital file you pay for that can be lost if the server hosting it disappears. In essence, they’re worthless.

Short version: The NFT token you bought either points to a URL on the internet, or an IPFS hash. In most circumstances it references an IPFS gateway on the internet run by the startup you bought the NFT from. Oh, and that URL is not the media. That URL is a JSON metadata file

Update: Vox on the fakeness of money thanks to NFTs and crypto.