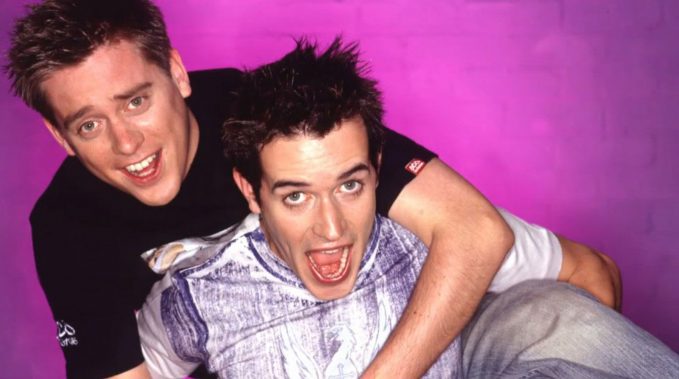 I grew up with Dick and Dom on TV and while their brand of comedy wasn’t my thing, I loved when they played Bogies.

Bogies involved Dick and Dom taking turns to shout the word “bogies” at louder volumes with each turn. But the best part was the locations they played in—usually public places like libraries, cinemas, and supermarkets. The loser was the person who gave up. It was controversial but funny to see the reactions of both Dick and Dom and the bystanders watching the chaos unfold.

The game courted controversy (amongst a list of complaints that show received) but I guess it would in a repressed country like the UK.

Stream the best of Bogies below.