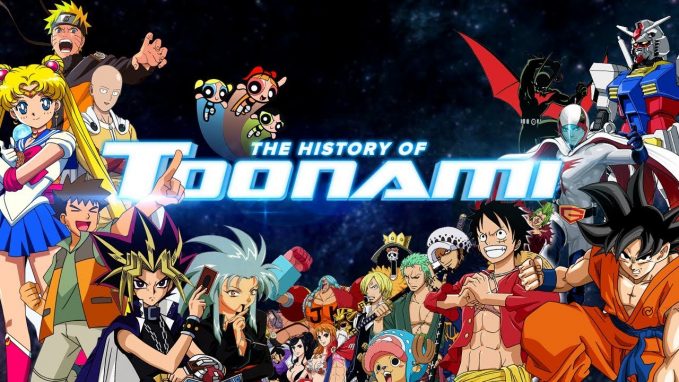 Last September, Toy Galaxy discussed the history of Toonami and how a block of cartoons became an evening staple for children and adults alike to enjoy anime.

Toonami—a portmanteau of the words “cartoon” and “tsunami”—started in 1997 as a weekday afternoon cartoon block hosted by Space Ghost villain Moltar. From there, it took on many iterations, eras, new hosts, cancellations, revivals, and programming changes.

It also helped to popularise shows such as Sailor Moon, Dragonball Z, Gundam Wing, and Samurai Jack, and influenced a slew of artists and gamers.

Today, in its current form, it lives as a late-night block on Adult Swim, airing mostly mature Japanese animation.

Stream the episode below.