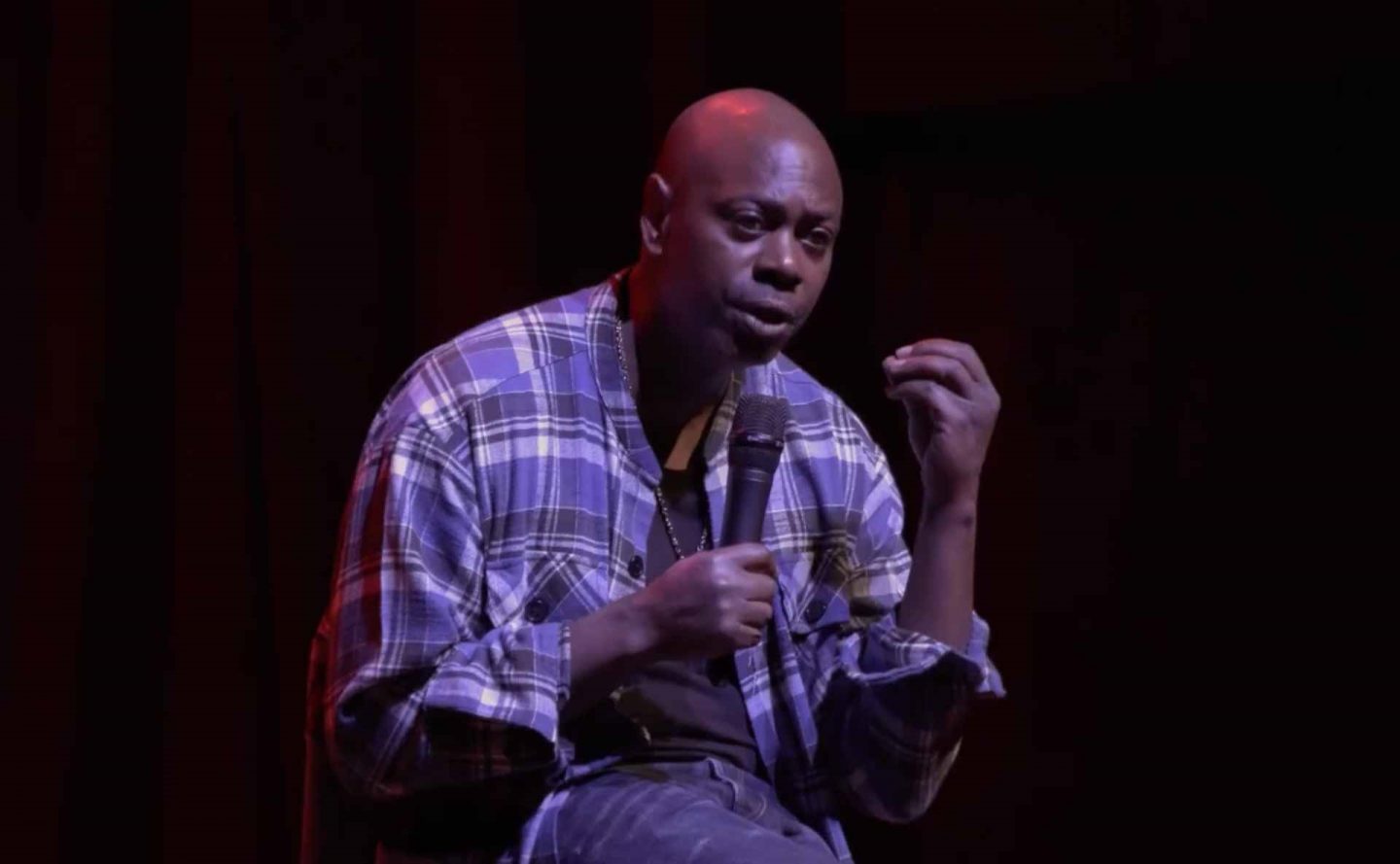 David Dennis, Jr. wrote a fantastic piece for LEVEL called The Hypocrisy of Dave Chappelle’s Power Play. It discusses Netflix’s decision to pull his old sketch show, Chappelle’s Show, and the irony of Chappelle’s reasoning for the request and how he felt afterwards.

The situation stems from a standup performance he did called “Unforgiven”. Here’s Chappelle himself discussing the situation:

I like working for Netflix because when all those bad things happened to me, that company didn’t even exist. And when I found out they were streaming Chappelle’s Show, I was furious. How could they not know?

So you know what I did? I called them, and I told them that this makes me feel bad. And you want to know what they did? They agreed that they would take it off their platform just so I could feel better. That’s why I fuck with Netflix. Because they paid me my money, they do what they say they’re going to do, and they went above and beyond what you could expect from a businessman. They did something just because they thought that I might think that they were wrong.

Prior to this quote in his article, Dennis Jr. noted Chappelle’s transphobic jokes since his comeback and his defiance against those who criticised him for them. After the quote, Dennis Jr. rightfully pointed out the hypocrisy.

Read that again. Chappelle does words for a living. He didn’t say he called and asked for Netflix to remove the show because of money. He said he called to say ‘this makes me feel bad.’ And Netflix responded by pulling the show ‘just so I could feel better.’ […] Suddenly Chappelle understands the value of an entity ceasing doing a harmful thing simply because they want to honor someone’s feelings.

I’ve seen the criticism of Chappelle’s transphobic comedy and his pallying up with fellow comedians who think “cancel culture” is the worst thing to happen to the arts (spoiler alert: it’s not). But I’ve not seen a critique so succinctly put. And, as Dennis Jr. said, Chappelle had no right to complain about who aired his show when he signed a contract saying anyone could if they had the rights. But apparently Chappelle did and people like Mo’Nique didn’t (remember when she got flamed before winning her lawsuit?).