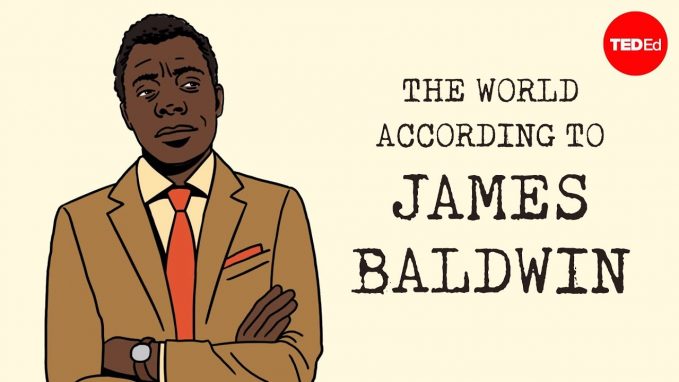 Christina Greer gave a 4-minute TED-Ed talk on James Baldwin and the time the FBI created a 1,884-page file on him (something I wrote about a while back).

In the 1960s, the FBI amassed almost 2,000 documents in an investigation into one of America’s most celebrated minds. The subject of this inquiry was a writer named James Baldwin, one of the best-selling black authors in the world at the time. What made him loom so large in the imaginations of both the public and the authorities?

If you haven’t already, you should immerse yourself in as many of his speeches and lectures as you can, read his books, actually listen to what he says, act on it, and never talk to Black people about it. Deal?