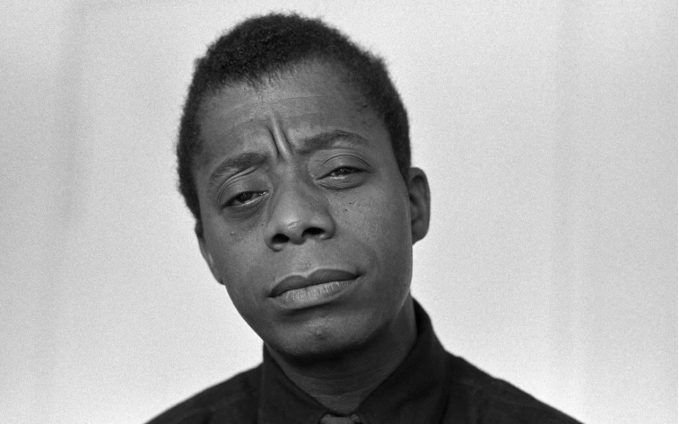 Such was the strength of racism and homophobia during the Civil Rights Movement. You can still feel that potency today, if not in different ways. But this quote from Literary Hub is harrowing:

My memorandum date 7-17-64, which concerned the captioned individual’s plans for a future book about the FBI, has been returned by the Director with this question: “Isn’t Baldwin a well-known pervert?” It is not a matter of official record that he is a pervert…

While it is not possible to state that [Baldwin] is a pervert, he has expressed a sympathetic viewpoint about homosexuality on several and a very definite hostility toward the revulsion of the American public regarding it.

It is no wonder Baldwin moved across the Atlantic to Paris.