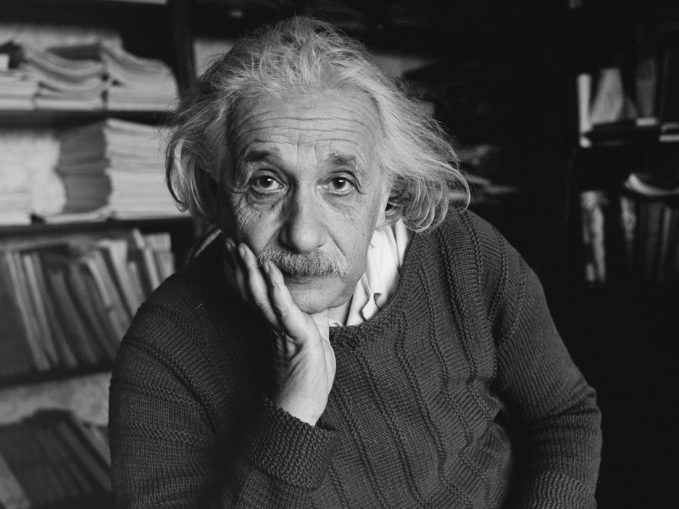 I wrote about the FBI’s file on James Baldwin a while back. His was 1,884 pages long. Albert Einstein’s file was a mere 1,427 pages. But why the hell did a government organisation have a file on one of the greatest minds in the history of mankind? Actually, that’s a foolish question—don’t answer that.

Instead, NatGeo answered it with the given facts: Einstein’s activism against racism, nationalism, and nuclear bombs, prompted “deep suspicion from J. Edgar Hoover”.

By the time of Einstein’s death on April 18, 1955, that FBI file would be 1,427 pages long. Agency director J. Edgar Hoover was deeply suspicious of Einstein’s activism; the man was quite possibly a communist, according to Hoover, and was certainly ‘an extreme radical.’

Einstein himself probably would have laughed out loud at those labels if he’d known about them; he’d heard far worse from the Nazis back home. And he was not at all intimidated by officialdom. ‘Unthinking respect for authority is the greatest enemy of truth,’ he declared in 1901.

The article goes on to discuss Einstein’s life and his battle against the Nazis.

There were some messed up theories in the file too including:

It says a lot about Hoover, the FBI, and the United States that they’d see someone opposing Nazis and racism as a Soviet extremist and a threat to the nation. Almost as if America was built on White supremacy like the… you get my drift.

You can read the whole file in parts on muckrock.com