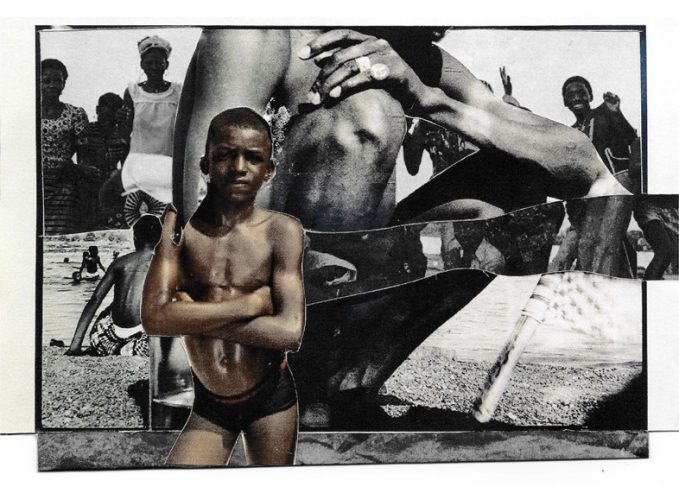 As crap as Instagram can be for its treatment of Black creatives (particularly fat Black femmes), I enjoy the people who are Black AF on the platform in a multitude of ways.

Daniel Obaweya aka Nigerian Gothic falls into that category with his archiving of Black photography and Black people from the 90s and early 2000s. It’s a period I remember with fondness and trips down memory lane are becoming more therapeutic in this hell year called 2020.

Obaweya spoke to Vincent Desmond for AnOther Magazine about the account and his latest collaboration with Nigeria’s Homecoming festival run by Browns this year.

“Growing up in Lagos, I was introduced to the beach really early and it’s kind of became a second home because I didn’t live far from it and we always walked our dogs there and just went there to chill,” Obaweya says of the basis of the project. “I found that some older African photographers, like Malick Sidibé, have referenced beach culture, and now a lot of newer, younger photogaphers are doing the same.”

You can check out the digital Homecoming festival on Browns’s website and watch one of the panel talks—Homecoming and Browns Present: Can Africa Generate The Re-Birth Of Streetwear?—featuring “The Fifty Dollar Man” Virgil Abloh, Ciesay, and Homecoming organisers Grace Ladoja MBE and Alex Sossah.