Get educated with The Free Black University and it’s recently opened e-library with a wide range of books by influential Black authors. 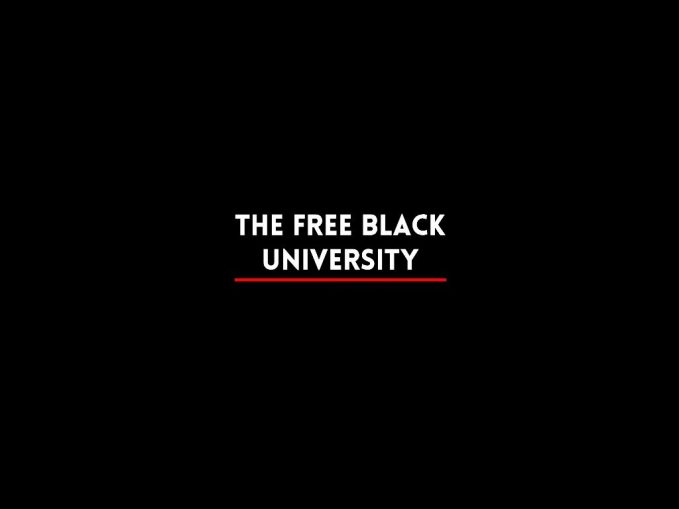