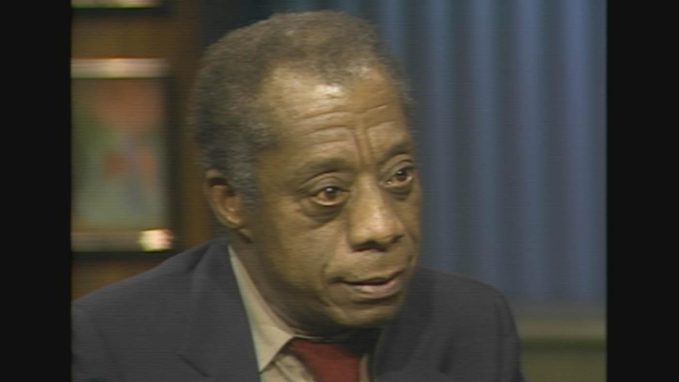 That was the question posed to James Baldwin in a 1985 documentary called The Statue of Liberty, directed by Ken Burns.

After quoting the Declaration of Independence—and a clip of Martin Luther King’s “I Have A Dream” speech—Baldwin returns to the question and attempts an answer with a reflective poignance:

“I suppose it occurs on two levels. One is inside and one is outside. So that finally, or first of all, perhaps liberty is individual freedom or will to be free. But this passion, this will is always contradicted by the necessities of the state. Everywhere—for as long as we’ve heard of mankind, as long as we’ve heard of states. I don’t know if it will be like that forever. For a Black American, for a Black inhabitant of this country, the Statue of Liberty is simply a very bitter joke meaning nothing to us.”

You can watch further clips from the documentary on the PBS website. Stream the clip of James Baldwin below.

More on James Baldwin:The American Negro image, his views of the world, the meaning of liberty, and brief excerpts from his 1,884-Page FBI File