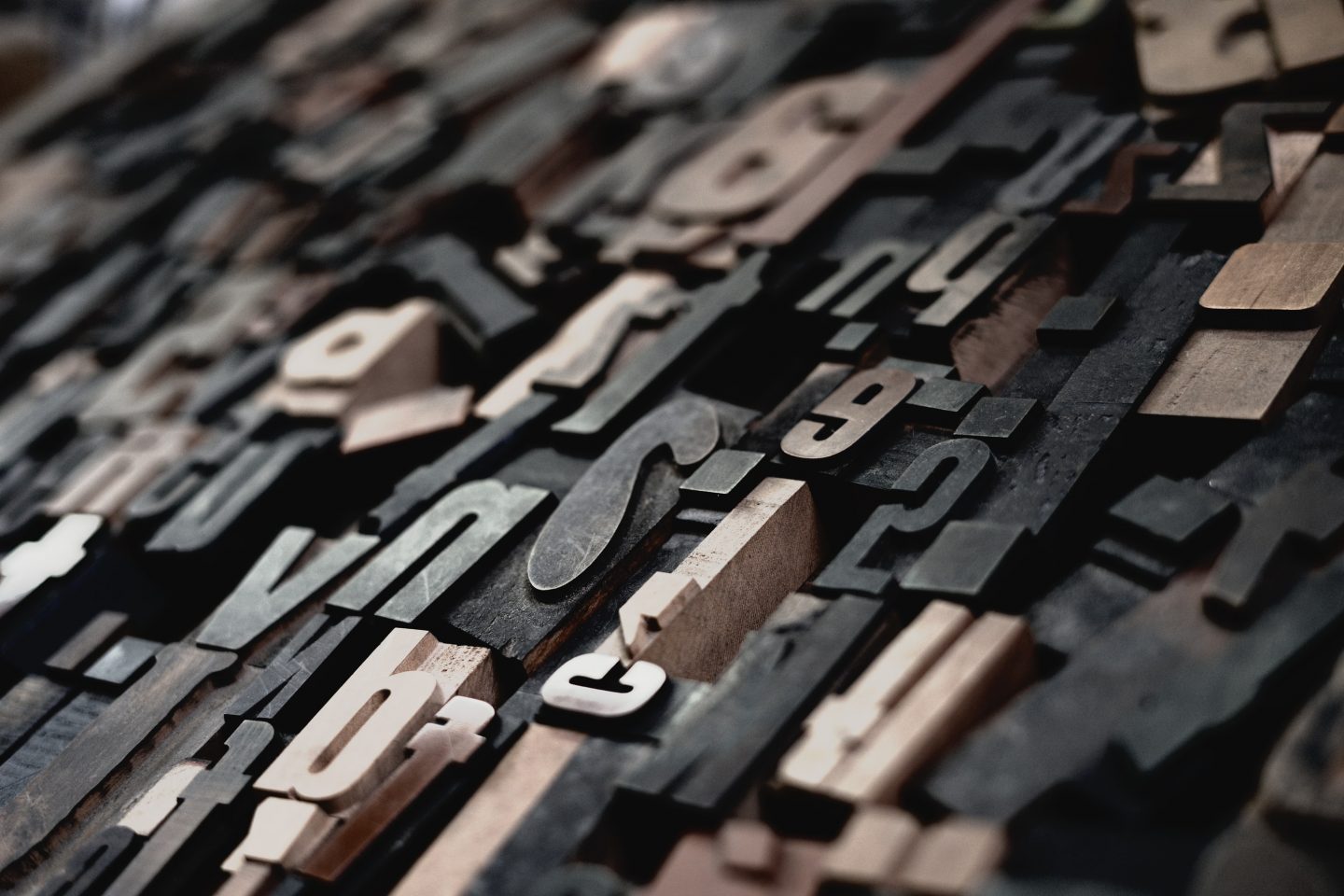 (Content warning: this article contains ableist slurs for the purposes of definitions)

We all know how language can evolve beyond our control. The word ‘literally’ can now mean the opposite, for example. But there are words that we use that have negative connotations.

The word ‘crazy’ used to mean ‘to be sickly and infirm’ back in the 1500’s but its meaning changed to ‘insane’ or demented’ a century later. In the 20th and 21st century, it became a colloquial term to describe something that was ‘unexpected’. But that change in use doesn’t make it okay in non-derogatory ways.

Ableism is a form of discrimination against disabled people or those perceived to have disabilities. An example of ableism could be:

Using ableist terms is a common form of ableism because of our dependence on media and conversation. Words like ‘crazy’, ‘stupid’, or ‘mental’ are still weaponised against people with mental illnesses and reinforce centuries of stigma.

Given the English language’s penchant for stolen—sorry, ‘loan’ words—there are plenty you can use in replacement of these terms. Here are some alternatives.

Note: context is key so some alternatives might not make sense for the same words. That’s for you to decide. These lists are also:

So if I’ve included a term that is considered ableist and you have a better alternative, let me know in the comments and I’ll remove it. Nobody is above reproach regarding ableism and it’s all about doing better by people.

Are “idiot” and “moron” ableist?

Yes, they are but in varying degrees.

Here’s what disability activist and Paralympic medalist Elizabeth Wright had to say on the term “moron”:

Moron is a term attributed to Henry H. Goddard who was a psychologist and, perhaps most disturbingly, a eugenicist. He came up with the term to describe someone who was “feeble-minded.” According to MuseumHack, Goddard felt that the term “feeble-minded” wasn’t scientific enough, so he had to come up with his own.

From this point the history of moron gets even more disturbing. Remember Goddard was a prominent eugenicist at the time… he had his word, so he now had to figure out how to classify between people who he perceived to be intelligent or not. The tests that he came up with resulted in a stack of people, namely immigrants, being labelled as morons. This included Jews, Italians, and Hungarians.

Goddard decided that the best way forward was to sterilise people he identified as morons. Essentially anyone who was offensive or deemed “unfit” could and would be sterilised.

Stepping right back into the history books, the origins of the term idiot are not that questionable. In fact the word idiot etymologically derives from the Greek word idiotes meaning “private person.” It was a term used to describe someone who kept their affairs to themselves.

In later years the word passed into Latin, becoming idiota. It is here that we start to see the problematic connotations of the word; it became synonymous with “ignorant person.” This meaning passed with the term throughout history, resulting in our use of it today to mean someone we perceive as being ignorant or stupid. You can read more about the history of the word idiot here — Tales of Times Forgotten.

I use the word idiot every day. I use it to describe myself sometimes and other people a lot. It is almost like a slip of the tongue, a common word in my linguistic insults dictionary. This one will be the hardest to stop using because it is literally everywhere.

Update: The word “fool” has been removed per a comment which I greatly appreciate and apologise for any harm caused due to its inclusion. The same for “asinine”, “foolish”, “clueless”, “gullible”, “irrational”, “obtuse”, and “vacuous”.