Dwayne Johnson announced the arrival of Black Adam with a teaser at DC FanDome and introduced 4 members of the Justice Society of America. 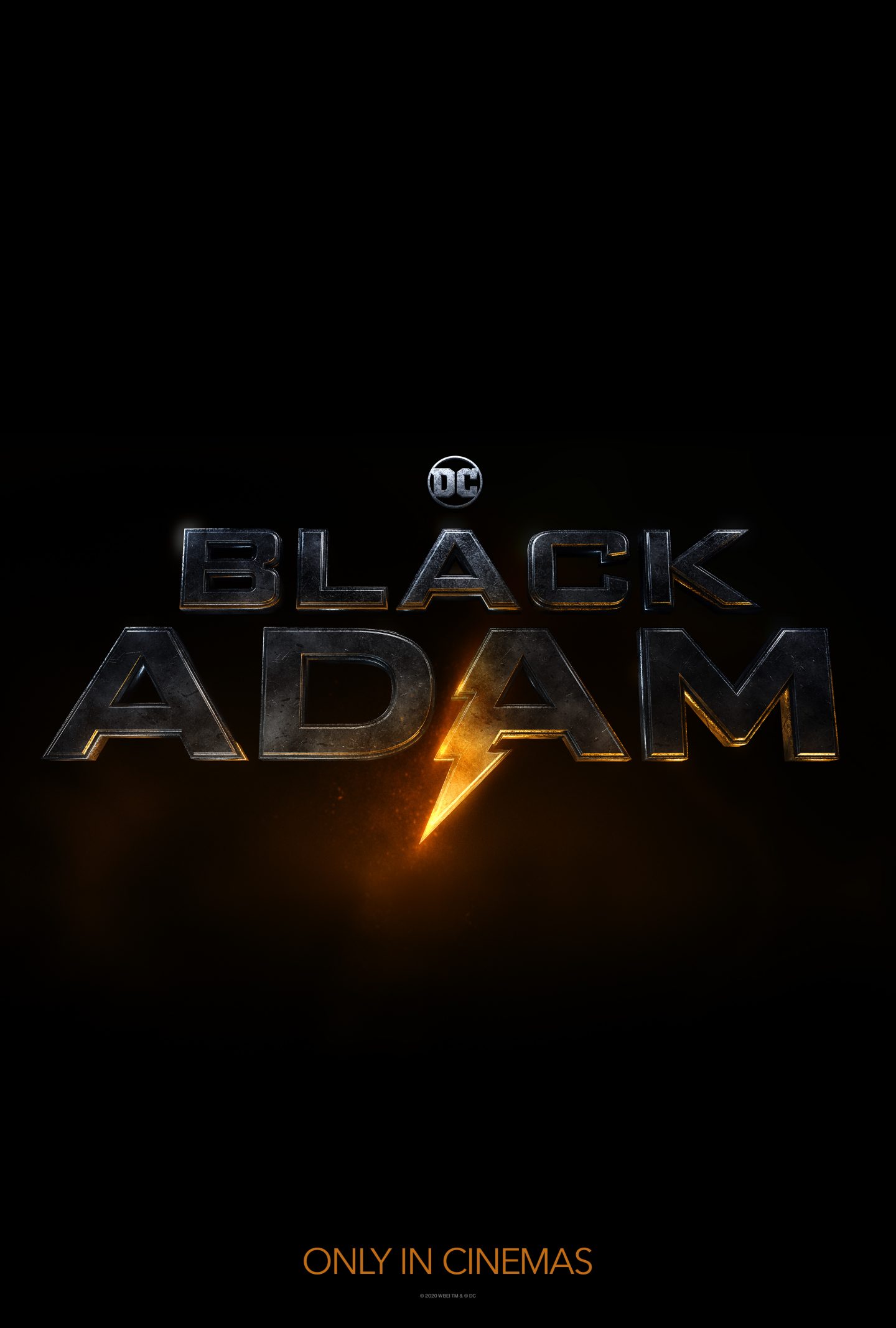