The Rock is in everything and has been for over a decade now. Observer examined his latest film, Jungle Cruises, and how he’s built up a cinematic universe around jungle movies:

Dwayne “The Rock” Johnson’s Jungle Cruise is a breezy swashbuckling adventure that delivers audiences an enjoyable dose of Indiana Jones Lite crossed with The Mummy 2.0. But we really shouldn’t be surprised by that. Johnson, Hollywood’s best rendition of a throwback butts-in-seats populist movie star, has quietly turned the wilderness into his big screen bread and butter. To date, he’s starred in five films where he does battle with the forces of otherworldly nature, all primarily set within jungles: The Rundown (2003), Journey 2: The Mysterious Island (2012), Jumanji: Welcome to the Jungle (2017), Jumanji: The Next Level (2019), and Jungle Cruise (2021).

It’s wild (pun intended) to think The Rock has been in enough movies of this type to have a jungle cinematic universe… and that only constitutes a portion of his filmography. He’s already part of the Fast & Furious universe and he’s been in a few Disney movies. Oh, and he’ll be playing Black Adam in 2022 thus becoming a part of the DCEU. We need a data visualisation of this! 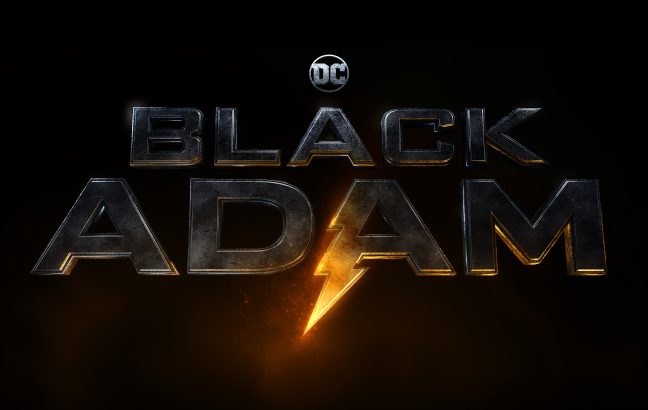