Where would you place your favourite One Tree Hill characters on a D&D moral alignment matrix? I critiqued an attempt by Screen Rant. 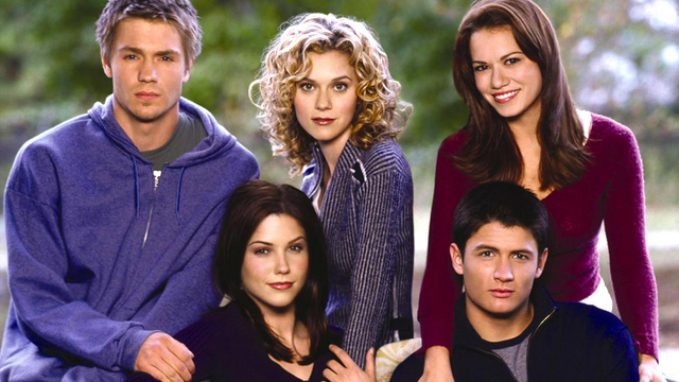 I was a huge One Tree Hill fan until Lucas and Peyton (played by Hilarie Burton) left (although the Brooke and Julian story arc was good). A few days ago, Screen Rant published a list of D&D moral alignments for 10 of its main characters and I’m not 100% they’re accurate.

In case you don’t know what a D&D moral alignment is, it’s a way to categorise a character based on their morals and ethics based on Dungeons & Dragons. There are 2 axes split into 3 to make a matrix 9 different alignments:

From the original list, the obvious ones are right — Haley and Dan on either side of the good/evil spectrum (respectively of course) but it starts to fall off with Peyton’s alignment: chaotic neutral. Chaotic, yes (very) but neutral? She’s much closer to good than evil and given the crap she had to go through in her life (mum dying, almost bleeding to death, dealing with her undying love for Lucas who messed her around a million times, her fake brother-turned-maniacal stalker), she did pretty well to keep it all together and live happily ever after.

And as for Nathan being chaotic good, he only turned good at the end. He was very much Dan’s son for the first few seasons and he was pretty shitty to Haley for that time and after his accident in Season 5. Oh, and the rivalry with Lucas. For me, that characteristic selfishness brings it to at least neutral.

(UDPATE: Upon further consideration, I think chaotic good is right. A lot of his shitty behaviour was down to his manipulative father and Haley really brought out the goodness in him.)

A couple of characters are unaligned including Brooke and Mouth. Brooke was very much the bitchy cheerleader but she was very loyal and caring and she got through the story arc with her mother with her head held high and coped with Julian and his issues in the last couple of seasons. She deserves at least a Neutral Good in my opinion. And Mouth should be up with Haley in Lawful Good as far as I’m concerned. He was a good guy (but not a Nice Guy™️).

And finally Lucas Scott as Lawful Good. Now, I’m biased because I feel he mistreated Peyton (and Brooke) throughout the show and that brings it down to neutral for me. I know the show was primarily about him being the archetypal protagonist who could write and play basketball really well (arguably better than Nathan) and also have feelings but his treatment of his two main love interests on the show can’t be ignored for the sake of the narrative.

There were other characters mentioned like Quinn and Clay but I barely remember them and to be honest, their story arc was boring.