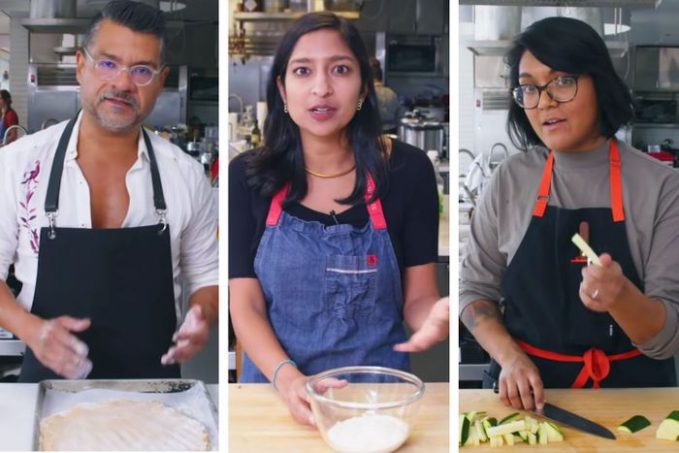 Last year, I got into Bon Appétit and fell in love with the format of cooking but with a more personable touch. I was used to shows like Kitchen Nightmares, Masterchef (back when Lloyd Grossman presented it), and Saturday Kitchen. But Bon Appétit was fun and entertaining. Until we all found out about the racism.

Jack Saint made a brilliant video called The Collapse of Bon Appétit which deconstructed the ideology behind the channel’s demise and why it was more a symptom of a racist system than an error of judgement. My favourite line was this:

“This was a burgeoning giant of online video, and it just completely shit the bed because it couldn’t stop being racist.”

For me, it was a terrible shame but also a wake up call that this is an issue for all media conglomerates trying to curry favour from the masses. We’ve seen first hand how White these corporations are and how they ill-treat their employees of colour (if they even have any). And for Condé Nast, they weren’t paying their BIPOC workers what they deserved.

But one of the most poignant points that Jack made was about how the chummy relationship between Bon Appétit cast members and their fans was very one-sided. I found myself slipping into that kind of behaviour but nowhere near the apparent fanfics people had made. Yikes. It reminded me of something my friend Keidra once said about fans:

Please y’all, don’t make these idols like your friends. They are doing a job. They have friends that are not you.

I’m not going to police how other people navigate their fandoms, especially when I’ve never been that ingratiated in one myself. From my experience, it’s probably for the best that this kind of ideology was dismantled but I wish it wasn’t off the back of racial exploitation. Again.