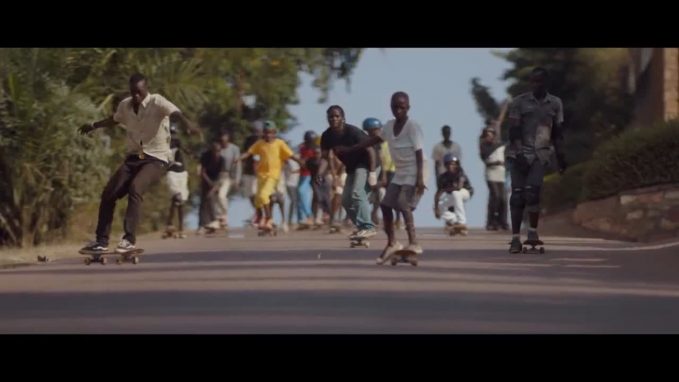 The Uganda Skateboard Union started as an organisation for Ugandans to skate and “have a positive impact on the youth’s development and growth.” Back in 2006, Jackson Mubiru and Shael Swart built the nation’s first skateboard ramp out of bricks and cement. Later, a Canadian filmmaker named Brian Lye worked with them to build a small course beside the ramp and fundraised to create a skateboard park.

The skatepark featured in the music video for Naughty Boy, Kyla & Popcaan’s “Should’ve Been Me” (although the video description says the park was built in 2004).